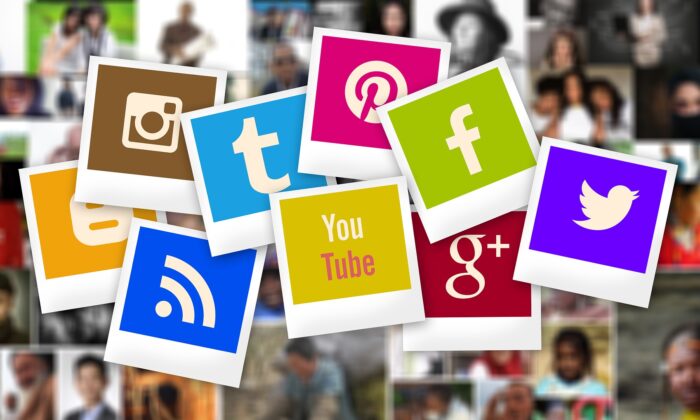 Big Tech Only Has Itself to Blame for Rethinking of Antitrust

There are few, if any, political issues that now generate the breadth and intensity of bipartisan backlash as does the rise of Big Tech.

During Donald Trump’s presidency, the major parties largely diverged on their specific grievances against the woke Silicon Valley monopolists who serve as gatekeepers for America’s 21st-century public square. Republicans, by and large, focused on censorship of conservative online speech. Democrats, by contrast, tended to focus on economic concentration; the five American corporations with the largest market caps, for example, are tech behemoths Apple, Microsoft, Amazon, Google Alphabet, and Facebook. This divergence has stymied efforts to rein in the Big Tech oligarchy on issues such as Section 230, the 1990s-era provision permitting platforms to engage in publisher-like content-moderation decisions without being legally treated as publishers.

Conservatives still have myriad concerns with Big Tech’s noxious brew of speech suppressions, shadow bans and unaccountable deplatformings. Those concerns are both legitimate and justified by Big Tech’s ever-expanding list of misdeeds. But there is an emerging sea change in the way conservatives conceptualize the relationship between Big Tech’s unfettered content-moderation leeway and the sheer economic clout wielded by the relevant corporate actors.

Indeed, many conservatives, in line with the broader political realignment now unfolding before our eyes, are reassessing their clinging to prior libertarian-inspired bromides about the purported innocuousness of concentrated corporate power. President Ronald Reagan once said, “The nine most terrifying words in the English language are, ‘I’m from the government, and I’m here to help.’” But many modern conservatives, mindful of the amorphous blending of “public” and “private” power that has birthed what Angelo Codevilla calls a new American oligarchy, might submit that the new “most terrifying words” are, “I’m from the ruling class, and I’m here to subjugate you.”

The antitrust sea change on the right did begin during the Trump administration: Then-Attorney General William Barr launched an antitrust probe against Google, and the Trump-era Federal Trade Commission launched its own antimonopoly lawsuit against Facebook. But during Joe Biden’s presidency, and especially in the aftermath of the post-Jan. 6 nuking of upstart social media platform Parler by what looked an awful lot like nakedly collusive behavior from Google, Apple, and Amazon, intellectual momentum for antitrust reform has accelerated dramatically.

In the Senate, Sen. Mike Lee (R-Utah), perhaps the single most unabashed free marketeer in that entire legislative chamber, has introduced legislation that would statutorily codify antitrust jurisprudence’s reliance on the late Judge Robert Bork’s formulated “consumer welfare standard.” Crucially, Lee’s legislation would define the consumer welfare standard as having multiple components, including innovation, quality, and consumer choice, thus steering it away from its post-Bork singular reliance on price. A singular reliance on price in adjudicating antitrust litigation, after all, is anachronistic in the era of “free” Big Tech services such as searching on Google and tweeting on Twitter.

In the House, Rep. Ken Buck (R-Colo.), erstwhile Tea Party stalwart-turned-scathing Big Tech critic, has led the way in introducing a package of five bills that would strengthen America’s antitrust laws, with a specific focus on Big Tech. The Buck-led House effort is thoroughly bipartisan, and there is every reason to believe that Biden may ultimately sign some of the bills into law. Given the magnitude of the Big Tech threat—that is, a putatively sovereign citizenry outsourcing its most cherished self-governing norms about speech and information access to unaccountable corporate wokesters—conservative Big Tech critic Rachel Bovard is correct to phrase the Buck package as a “‘put up or shut up’ moment for Republicans.”

For decades, a corporatist Republican Party blithely toed a libertarian line on antitrust, instinctively opposing all but the most egregious restraints of trade. But antitrust is not necessarily best conceived as nefarious economic “regulation”—it is targeted law enforcement, as the very fact that the Department of Justice has an Antitrust Division suggests. Given the rise of Big Tech and the related rise of woke capital, the GOP’s rethinking of antitrust is happening not a moment too soon. If even Mike Lee recognizes the status quo is not working, there is no excuse to not take action and immediately restore a citizenry’s sovereignty away from the grasp of predatory technologists.