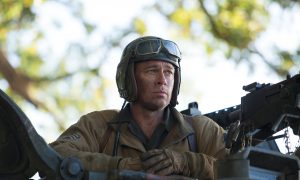 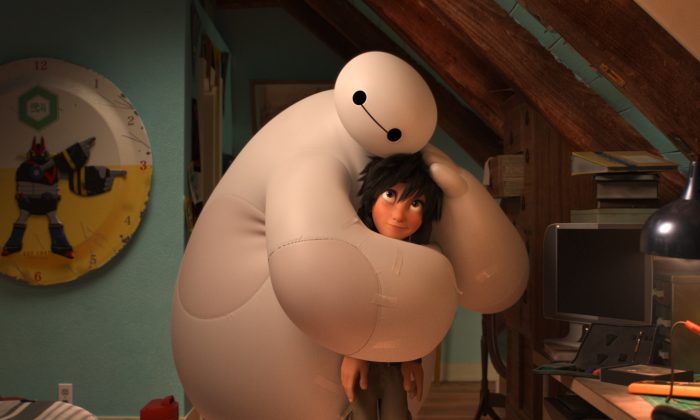 LOS ANGELES—A team of animated Marvel characters rocketed past a group of wormhole-bound astronauts at the weekend box office.

Before launching in more than 3,500 theaters this weekend, writer-director Christopher Nolan’s “Interstellar” played Wednesday and Thursday in about 250 theaters equipped to project the movie on film—”The Dark Knight” filmmaker’s preferred method of showcasing his creations.

“Interstellar” has a hefty running time of 169 minutes, while “Gravity” clocked in at 91 minutes.

“The difference is ‘Interstellar’ isn’t in 3-D, and certainly the running time on our film does change the play pattern in that you lose an evening show,” said Megan Colligan, Paramount’s head of domestic marketing and distribution. “Given those factors, we did spectacularly well. ‘Gravity’ also opened by itself. We had another big film in the marketplace.”

If the estimates hold up, this weekend will mark the fourth time in box office history that a pair of films both opened with $50 million or above. The previous matchups were “Monsters University” versus “World War Z” in 2013, “Madagascar 3: Europe’s Most Wanted” versus “Prometheus” in 2012, and “WALL-E” versus “Wanted” in 2008. In each instance, the animated option came out on top.

“Both movies were able to do well without cannibalizing each other’s audiences,” said Paul Dergarabedian, senior media analyst for Rentrak.

“By opening a diversity of product against each other, the industry can expand the marketplace. It’s a perfect example of counterprogramming. It paid off for the industry, and it just doesn’t happen that often.”

Dergarabedian noted the box office total was down about 7 percent compared with the same weekend last year, when the Disney superhero sequel “Thor: The Dark World” opened with $85.7 million.

“Interstellar,” which cost a reported $165 million and is being distributed by Warner Bros. internationally, dominated overseas, earning an additional $80 million from 62 markets, including the United Kingdom, South Korea, Russia, and France. The film is set to open in China on Wednesday.

Estimated ticket sales for Friday through Sunday at U.S. and Canadian theaters, according to Rentrak. Where available, the latest international numbers are also included.