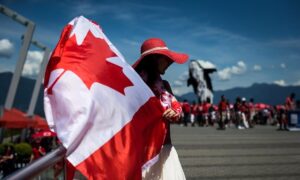 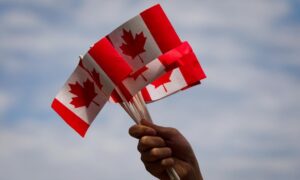 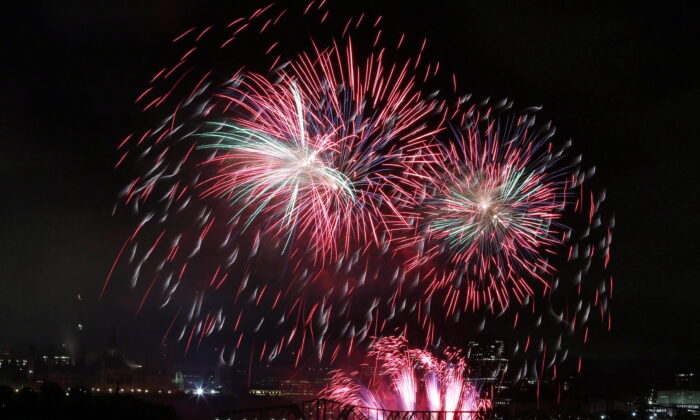 Fireworks explode over the Ottawa River, below Parliament Hill near the Inter-Provincial bridge between Ottawa and Gatineau, Quebec, on Aug. 19, 2017. (The Canadian Press/Fred Chartrand)
Canada

Fireworks will launch from eight sites across Gatineau, Quebec, this Saturday in what organizers describe as “the largest display of summer fireworks in the country.”

The 15-minute fireworks display, titled “Illumination” and organized by Casino Lac-Leamy Sound of Light Show and the Gatineau Hot Air Balloon Festival, is free of charge and will be broadcast live on the groups’ Facebook pages.

A Quebec-flavoured soundtrack aired on 94.9 Rouge FM with the theme of “the theme of happiness and hope” will accompany the pyro-musical show, which starts at 9 p.m.

Viewers can find the best places to take in the fireworks at 8:45 p.m. when three practice fireworks will blast from the eight launch sites. The sites will be kept secret to avoid large gatherings due to the pandemic. Instead, people are urged watch the show from their balcony, porch, or backyard.

The display will be visible from all five sectors of Gatineau: Aylmer, Hull, Gatineau, Masson-Angers, and Buckingham. Maps of the best viewing spots in each sector can be found at feux.qc.ca/en/illumination