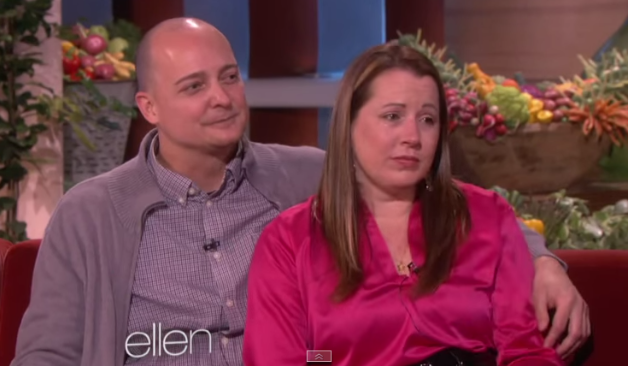 Big Family Gets a Bigger Surprise

Most siblings without parents have trouble finding new families that will take them as a group as opposed to splitting them apart.

Anne Marie and her husband Josh Gross heard about this huge problem, and decided that if the opportunity came their way, they would do the opposite of everyone else–they would keep the kids together and adopt the siblings as a group.

The couple turned to adoption because Josh, cancer survivor, was unable to conceive children.

They had an ongoing conversation with an agency that helps connect orphans with adoptive families, and finally got a call one day. But it presented a big decision.

Anne and Josh thought they might adopt two siblings, or maybe even three. But here were five brothers and sisters who needed new parents! The kids’ biological parents made some poor decisions that prompted their rights as parents to be revoked, sending their kids to the infamous foster care system.

In the end, the couple agreed to adopt all five and became a big family, along with two cats and one dog.

But they still have to overcome challenges, such as financial issues stemming from their own student loans and the added expenses that come with going from a single couple to a family of seven.