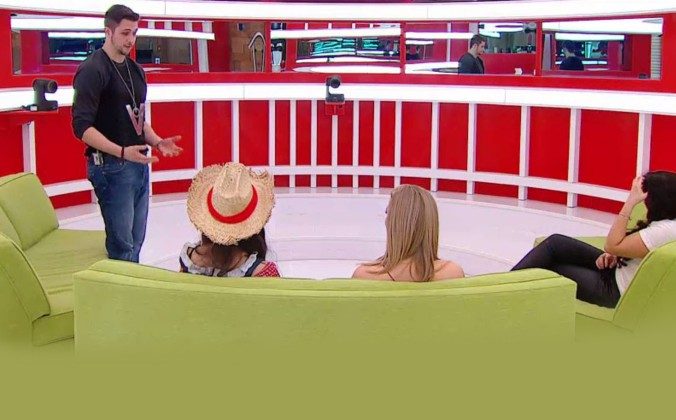 Big Brother Canada season 2 is ending on May 8 and fans are wondering whether the series has been canceled or renewed.

The series will likely be renewed because of its strong ratings, although there doesn’t seem to have been any official announcements yet.

That included people streaming over 2.3 million minutes of the live feeds in the home.

The finale tonight was set to have Jon, Neda, and Sabrina face off.