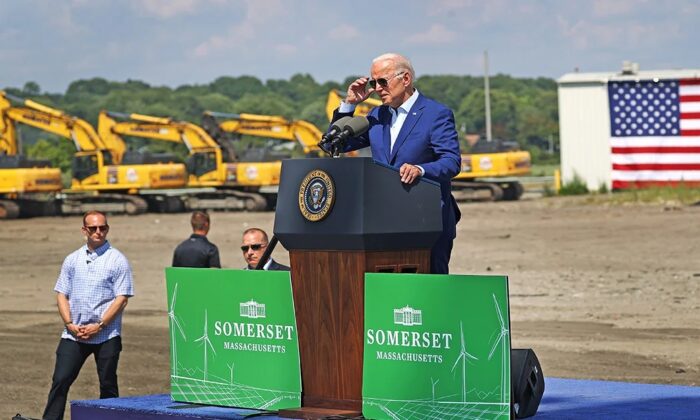 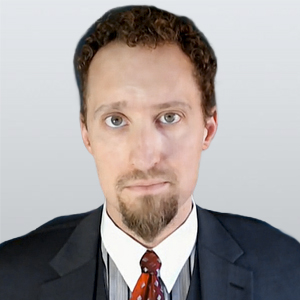 When it comes to energy independence—a key component of global stability—the America of 2022 could learn a lot from the America of 1942.

In that year, American energy dominance powered the Allied war effort of World War II, making production substantially cheaper and producing an abundance of war material: aviation fuel, gasoline, synthetic rubber, and more. America would produce seven times as much aviation fuel as all the other major belligerents combined. She outproduced Japan in coal by more than a 10-to-1 margin and pumped 700 times as much oil.

In short, American energy was a cornerstone of Allied victory.

More recently, renewed American energy independence, which was becoming energy dominance, was a pillar of geopolitical stability. Increased American production created lower prices, which acted like a choke collar on hostile nations that rely on energy exports to fund their war machines. Simply put, Russia did not invade its neighbors when oil and natural gas prices were low and American energy exports were increasing.

People often underestimate the degree to which energy markets impact military exercises and excursions, something that the Greatest Generation knew intimately.

The Nazi war machine and the Imperial Japanese juggernaut were starved for energy by the Allies, who themselves were backstopped by a burgeoning American energy industry. Fast forward 80 years, and Germany is again being strangled by losing energy imports, while the rest of Europe is being threatened by the Soviet Union’s hostile descendant.

When America is producing affordable and abundant energy not only for herself but for her allies around the globe, then Columbia’s enemies think twice before stepping out of line. American energy dominance is not only pro-American but pro-peace. Inexpensive American energy is a key pillar to geopolitical stability.

But that pillar was knocked down and the subsequent stability rent asunder by President Joe Biden’s “green” energy boondoggles and anti-energy policies. Canceling pipelines; imposing additional taxes and regulations on coal, oil, and natural gas; promising to end these three industries in just a few years; and stonewalling new leases for drilling are just some of the ways he has hamstrung one of America’s greatest strategic assets.

America cannot even keep the lights on here at home, with multiple states experiencing severe energy shortages in recent days. That projects weakness, not strength.

By abdicating the global energy throne, America has left a power vacuum, which China, Russia, Iran, and others are thrilled to fill. This has left our supposed European allies in a bind, as Russia’s Vladimir Putin now has them over an oil barrel, with the ability to shut off the continent’s energy until sanctions are lifted.

Germany, the largest economy in Europe, is facing a catastrophic shortage of modern fuels, and Germans are searching online for firewood at a rate that is a multiple of previous records.

German industry will be brought to a grinding halt from this energy shortage and the economy forced to its knees. The industrial incapacitation that took years of American and British bombing campaigns and millions of Soviet casualties is now being accomplished much faster and less bloodily by simply shutting off Russian energy exports.

Energy is not just a domestic policy issue, but a foreign policy requirement. Nations that are energy-reliant are vulnerable while those that are energy-dominant control spheres of influence. America would likely not be sending arms to Europe if she had already been sending tankers and freighters of affordable, reliable energy.

But such exports presume a robust domestic energy industry capable of exceeding demand at home and projecting power abroad. Biden clearly never learned this lesson from history. Now would be a good time to start.

Originally published in The Sacramento Bee. Reprinted by permission from The Daily Signal, a publication of The Heritage Foundation.

E.J. Antoni
Follow
E.J. Antoni is a research fellow in the Center for Data Analysis at The Heritage Foundation.