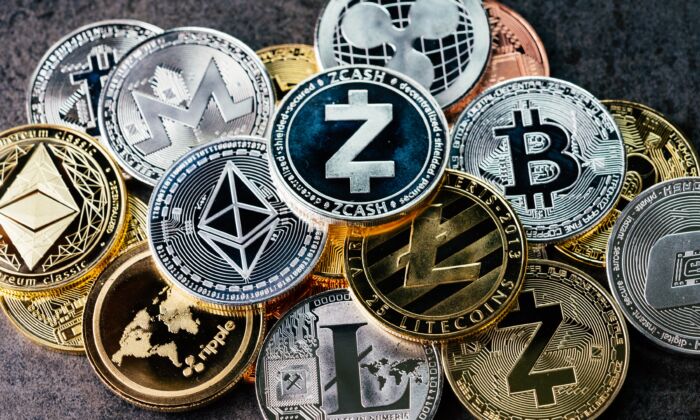 The Biden administration has released its first-ever comprehensive framework aimed at regulating digital assets like cryptocurrencies, including cracking down on fraud and fostering financial stability.

In March, President Joe Biden issued an executive order seeking to ensure the responsible development of digital assets. Since then, multiple government agencies have been framing policies aimed at pushing six areas of focus outlined in the order: protecting investors and customers; ensuring financial stability; countering illicit finance; promoting U.S. leadership in the global financial system; responsible innovation; and financial inclusion. Nine reports have been submitted to Biden to date, according to a White House fact sheet released on Sept. 16.

President Biden will evaluate whether Congress needs to be called to amend the Bank Secrecy Act (BSA), laws against unlicensed money transmitting, and anti-tip-off statutes, so that they also apply to digital asset service providers.

The push toward creating a tight legal framework for digital assets comes as frauds and hacks have been a long-standing problem in the sector. According to blockchain analysis firm Chainalysis, roughly $1.9 billion in digital tokens were stolen by hackers from January to July this year, up 58 percent from last year.

In February, $3.6 billion worth of Bitcoins were seized by U.S. officials that were linked to the hack of crypto exchange Bitfinex back in 2016. This was their biggest ever seizure of cryptocurrencies.

Just last month, the SEC charged 11 individuals for their involvement in a crypto pyramid and Ponzi scheme that pulled in more than $300 million from investors worldwide.

The White House fact sheet also states that the government is exploring introducing a U.S. central bank digital currency (CBDC), which will act as a digital form of the dollar. The Biden administration is encouraging the Federal Reserve to continue its research, experimentation, and evaluation of CBDC, it said.

“To support the Federal Reserve’s efforts and to advance other work on a potential U.S. CBDC, the Treasury will lead an interagency working group to consider the potential implications of a U.S. CBDC, leverage cross-government technical expertise, and share information with partners.”

However, the issue of a government CBDC has its areas of concern. In March, three GOP senators pushed forward a bill seeking to prohibit the Federal Reserve from issuing CBDC directly to individuals, warning that it could end up being used as a financial surveillance tool.

In a press release, Senator Ted Cruz (R-Tex.), who introduced the bill, said that the federal government can either encourage innovation in the cryptocurrency space or end up devastating it.

“This bill goes a long way in making sure big government doesn’t attempt to centralize and control cryptocurrency so that it can continue to thrive and prosper in the United States,” Cruz stated.