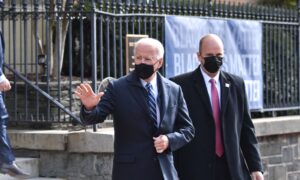 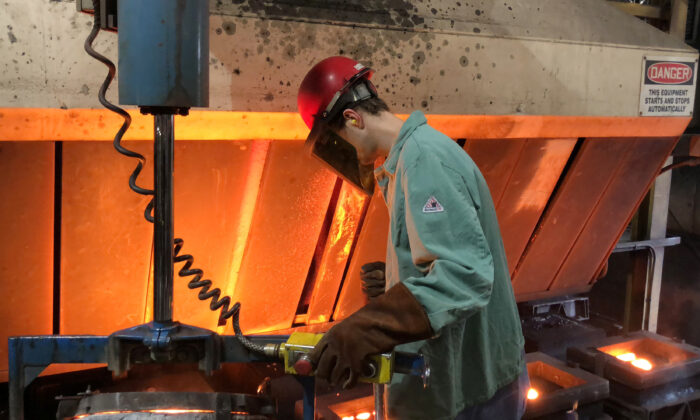 President Joe Biden, in one of his latest executive actions, has discontinued an industry-led apprenticeship system that was initiated under the Trump administration, shifting the control of those programs back to the federal government.

The Trump initiative, known as the Industry-Recognized Apprenticeship Program (IRAP), was created in 2017 as a parallel to the existing Registered Apprenticeships, which are certified by the Labor Department or authorized state agencies. The IRAP model, however, allowed third-party private entities, such as trade and labor groups, to develop and certify apprenticeship programs they considered appropriate for each industry.

The idea was that the industry groups, rather than Washington, knew better what kind of apprenticeship programs would meet their industry standards.

Trump, when announcing the IRAP, said federal regulations “have prevented many different industries from creating apprenticeship programs.” He said he expected the program to empower employers to “create apprenticeships for millions of our citizens.”

The IRAP was met with opposition from congressional Democrats, who blocked funding, arguing that the new apprenticeships wouldn’t be able to meet quality standards and uphold worker protections without being overseen by the federal government. It wasn’t until October 2020 when Raytheon Technologies, an aerospace and defense company, announced the nation’s first IRAP.

Biden, who criticized the IRAP as “watering down the quality of the apprenticeship system” during his presidential campaign, signed an executive order on Feb. 17 to revoke Trump’s June 2017 order that created the program.

“Industry-recognized apprenticeship programs have fewer quality standards than registered apprenticeship programs,” a White House statement explaining Biden’s order on IRAP reads. “For example, they fail to require the wage progression that reflects increasing apprentice skills and they lack the standardized training rigor that ensures employers know they are hiring a worker with high-quality training.”

Rep. Virginia Foxx (R-N.C.), the top Republican on the House Education and Labor Committee, condemned the scrapping of the program, calling the move “mind-boggling.”

“President Biden’s move to end IRAPs will kill jobs. Period,” Foxx said in a statement. “In the last four months, 131 IRAPs have been created, the vast majority of which are for nursing credentials.”

“Instead of catering to union bosses and increasing Washington’s overreach into the private sector, we should support and encourage efforts to cut the regulatory red tape that stops too many employers from filling in-demand jobs,” she said. “Employer-led apprenticeship programs account for more than 80 percent of all apprenticeship programs nationwide. The success of these programs should come as no surprise, employers know best what skills their employees need to excel in the workplace.”