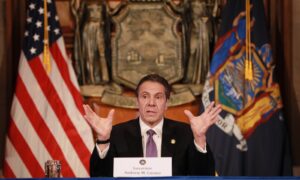 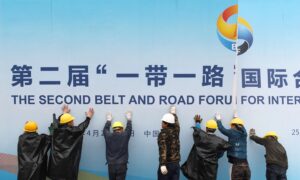 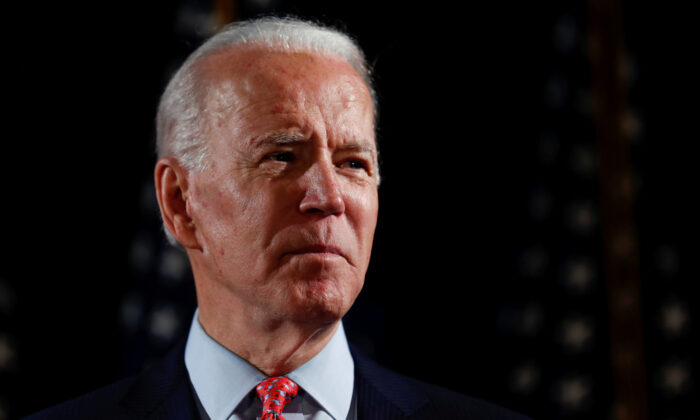 Asked during an interview with CBS 4, Biden said, “Yes, I will.

“But I’ll also insist that we do what we were doing before. We had set up a pandemic office within the White House, President Obama. We had CDC—the folks for the Centers for Disease Control—forward-stationed in other countries to anticipate when we might see a virus coming, a pandemic coming, because there are going to be more of these.”

The United States should be “more engaged in the world” and can’t “step back,” Biden said.

“If, for example, we solve the problem in the United States of America, and you don’t solve it in other parts of the world, you know what’s going to happen? You’re going to have travel bans, you’re not going to be able to have economic intercourse around the world,” he said.

“And the idea that we’re stepping back from world leadership that, in fact, we engaged in during the virus and pandemics in the past, it is leaving it leaderless, as a matter of fact.

“So we have to get back in the game.”

President Donald Trump paused funding to the World Health Organization (WHO) earlier this month, noting that the WHO is largely aligned with China and has repeatedly promoted talking points from the Chinese Communist Party (CCP) amid the pandemic.

Australian officials have supported U.S. calls for reform of the WHO, which is an agency of the United Nations.

Biden was asked about his thoughts on China, and whether he thinks he may be vulnerable to political attacks because of his son Hunter’s business dealings in the country while the elder Biden was vice president.

“My son’s business dealings” have “nothing to do with me,” Biden told CBS 4.