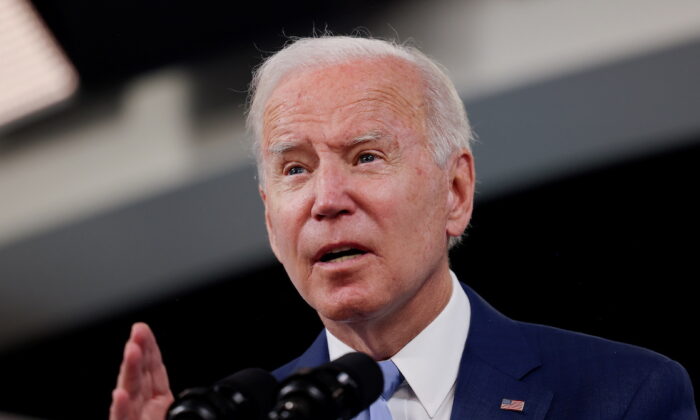 The Biden administration this week flipped the United States Court of Appeals for the Second Circuit to a majority of Democratic-appointed judges.

Judge Beth Robinson, who previously served on the Vermont Supreme Court, was confirmed by the Senate in a 51–45 vote, with Sens. Susan Collins (R-Maine) and Lisa Murkowski (R-Alaska) breaking with their party to support Robinson’s nomination.

The confirmation has now given judges appointed by a Democratic president a 7–6 edge in the Second Circuit Court over Republican president-appointed judges.

“Justice Robinson is undeniably one of the most notable champions of equal rights and equal justice,” said self-described socialist Sen. Bernie Sanders (I-Vt.) in championing Robinson’s nomination during a September hearing.

Robinson had served on the Vermont Supreme Court since 2011, following an 18-year career at Langrock Sperry & Wool. She was plaintiffs’ co-counsel in a landmark Vermont case that held in 1999 same-sex couples were entitled to broader legal protections.

But Robinson claimed to the Senate that her previous advocacy wouldn’t impact her work as a circuit court judge.

“There’s no space for a politically oriented person on the bench,” she said. “For the last decade, that prior part of my life, of which I’m very proud, ceased to guide my work upholding the rule of law.”

The Senate now has confirmed 28 of Biden’s 51 nominees for federal district and appellate courts. Four other Biden appeals court nominees, each picked for the San Francisco-based 9th Circuit, await confirmation votes in the Senate.

Also on Monday, Toby Heytens, who previously served as the solicitor general of Virginia, was confirmed Monday to the United States Court of Appeals for the Fourth Circuit by a vote of 53–43.

“The pace at which Trump and Biden judges were confirmed at the beginning of the respective administrations is not an apples-to-apples comparison, because of the Gorsuch confirmation and the Senate rule in effect until 2019 requiring 30 hours of post-cloture debate for all judicial nominees. That said, Biden has been able to achieve the pace he has thanks to the willingness of moderate Democrats to toe the party line, even on the most radical nominees,” Carrie Severino, president of the Judicial Crisis Network, told the Washington Times.