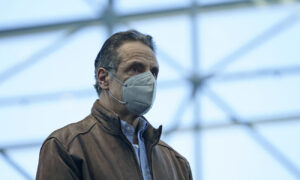 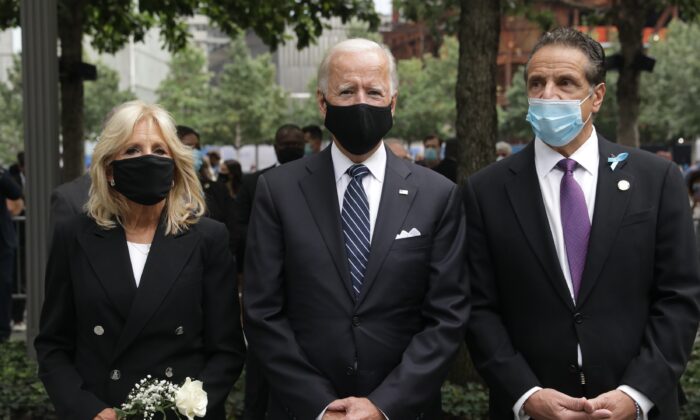 “New developments seem to happen every day. We find them troubling. The president finds them troubling, hard to read,” Psaki said during a press conference in Washington. “Every woman who steps forward needs to be treated with dignity and respect.”

Cuomo, a Democrat, has been accused by seven women of harassment, including unwanted kisses and touches.

Cuomo is also facing calls to resign because his administration withheld numbers on how many nursing home resident deaths involved COVID-19.

“We are committed to an independent and thorough investigation of the facts,” James said in a recent statement, calling Kim and Clark “independent, legal experts who have decades of experience conducting investigations and fighting to uphold the rule of law.”

The state legislature is also investigating the allegations.

A number of lawmakers, including prominent Democrats like Sens. Chuck Schumer (D-N.Y.) and Kirsten Gillibrand (D-N.Y.), have called on Cuomo to step down, but others have refrained from going that far, including House Speaker Nancy Pelosi (D-Calif.), Maryland Gov. Larry Hogan, and Biden.

“The New York Attorney General is pursuing of course an independent investigation against Governor Cuomo, and that is appropriate,” Psaki said on Monday. “And the President believes that’s appropriate, as does the Vice President. The investigation needs to be both quick and thorough, consistent with how serious these allegations are.”

Biden told reporters on Sunday that “we should see what [the investigation] brings us.” His chief of staff, Ron Klain, said later that day that Biden was referring to a process.

“These charges are very serious charges. They ought to be investigated, and that process ought to run its course, and, you know, I think it’s up to the people of New York about Gov. Cuomo’s continuing ability to govern there,” Klain said.

Cuomo has defied the growing calls for him to resign, accusing critics of engaging in “cancel culture.”

“People know the difference between playing politics, bowing to cancel culture, and the truth. Let the review proceed. I’m not going to resign,” he told reporters in a conference call last week.