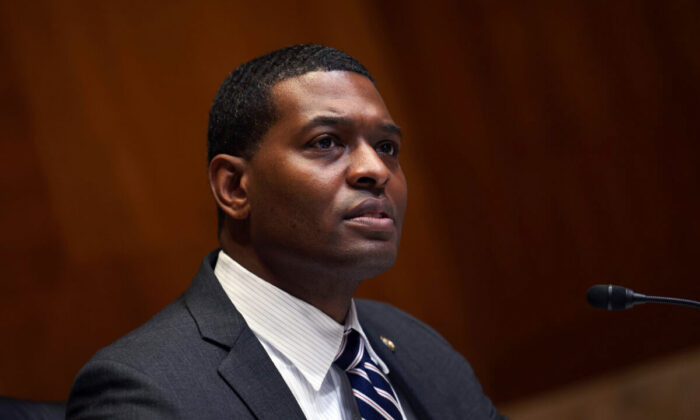 Michael Regan, a President Joe Biden nominee, was sworn in as the administrator of the agency, known as the EPA, on March 11. Twenty days later, he removed every member of two panels, totaling 54 people.

“Resetting these two scientific advisory committees will ensure the agency receives the best possible scientific insight to support our work to protect human health and the environment,” Regan said at the time. An internal 2017 directive prohibited scientists who received EPA research grants from serving on the panels. That prevented qualified officials from serving on the panels and thus restricted eligibility for membership, Regan alleged, pointing in part to a watchdog review (pdf) of the process that uncovered irregularities to the nominations.

Regan himself, though, violated the law when conducting the purge, Stanley Young, one of the members, asserted in the new filing through lawyers.

None of the 54 members are affiliated with industries the EPA regulates. That means the Clean Air Scientific Advisory Committee and the Science Advisory Board are not “fairly balanced,” which is required by the Federal Advisory Committee Act (FACA), attorneys Brett Shumate and Joseph Falvey of Jones Day wrote.

The EPA regulates industries including manufacturing, mining, and healthcare.

“This ‘purge’ and the subsequent reconstitution of the board and the committee violated FACA and its implementing regulations. The committees are now unfairly balanced—both in terms of points of view and the functions the committees are required to perform—because they lack a single member affiliated with regulated industries,” the suit says.

The suit was filed in federal court in Washington.

It asks the court to hold that EPA and Regan violated federal law and to halt panel proceedings until the memberships are constituted lawfully.

The EPA did not immediately respond to a request for comment.