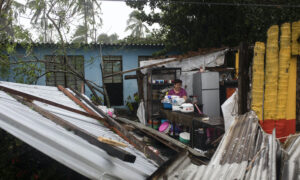 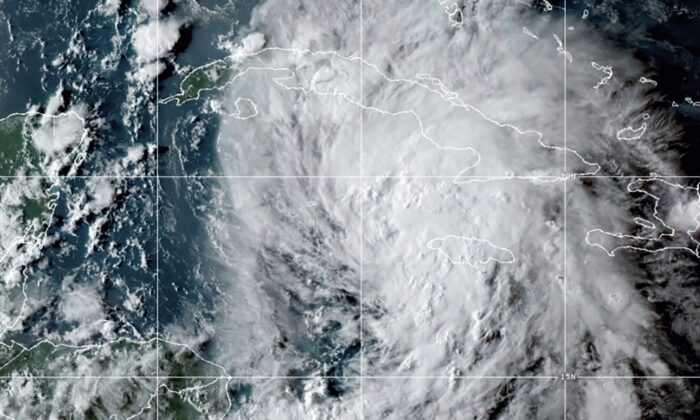 Mandatory evacuations are now being carried out in Louisiana on Friday as Hurricane Ida is projected to make landfall on Sunday evening along the U.S. Gulf Coast.

President Joe Biden on Friday declared a state of emergency in Louisiana and directed the Department of Homeland Security and Federal Emergency Management Agency (FEMA) to coordinate disaster relief efforts there.

According to a 2 p.m. forecast from the National Hurricane Center (NHC), Ida is currently a Category 1 hurricane and is slated to make landfall in southeastern Louisiana on Sunday at around 8 p.m. local time. Hurricane watches are in effect for most of the Louisiana coastline and all of Mississippi’s coastline, the NHC said.

The agency further predicted there will be “steady to rapid strengthening” when Ida moves over the warm southeastern and central Gulf waters over the weekend. The storm is predicted to become a major hurricane, meaning a Category 3 storm or greater, when it approaches the Gulf Coast.

Significant storm surge of between 7 and 11 feet could inundate an area between Morgan City, Louisiana, and Ocean Springs, Mississippi, according to the NHC’s forecast. Ida’s wind speeds could reach 140 mph before making landfall in the Mississippi River Delta on Sunday, said the agency in a forecast discussion.

“Ida is expected to be an extremely dangerous major hurricane when it reaches the coast of Louisiana. Hurricane-force winds are expected Sunday in portions of the Hurricane Warning area along the Louisiana coast, including metropolitan New Orleans, with potentially catastrophic wind damage possible where the core of Ida moves onshore. Actions to protect life and property should be rushed to completion in the warning area,” said the NHC’s forecast discussion, posted at around 1 p.m. ET on Friday.

In a social media post, the Plaquemines Parish Government called on all residents to start personal preparations to evacuate starting at 3 p.m. ET on Friday for the entire East Bank and the West Bank from Phillips 66 Alliance Refinery to Venice.

“In addition, a Voluntary Evacuation from the community of Oakville to Phillips 66 Alliance Refinery,” the office wrote.

“This type of threat contains additional problems because the window to prepare is so short,” the governor said, saying that residents should leave by Saturday night.

Hurricane Ida is also forecast to produce between 8 and 12 inches of rainfall, with 20 inches in isolated areas in southeastern Lousiana, coastal Alabama, and coastal Mississippi through Monday morning, which will likely produce river flooding and flash flooding in the area, said the NHC.

On Aug. 29, 2005, Hurricane Katrina made landfall in Plaquemines Parish as a Category 3 storm, becoming one of the most devastating storms in U.S. history. Former President George W. Bush at the time received significant blowback for how he handled the post-disaster response.