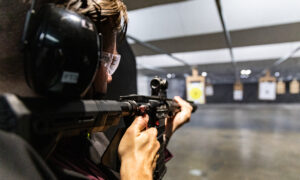 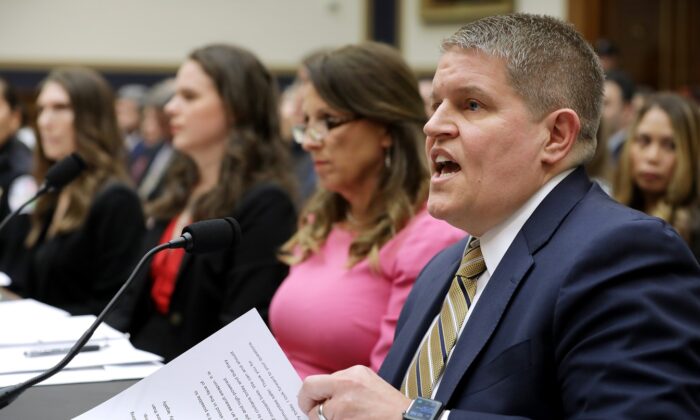 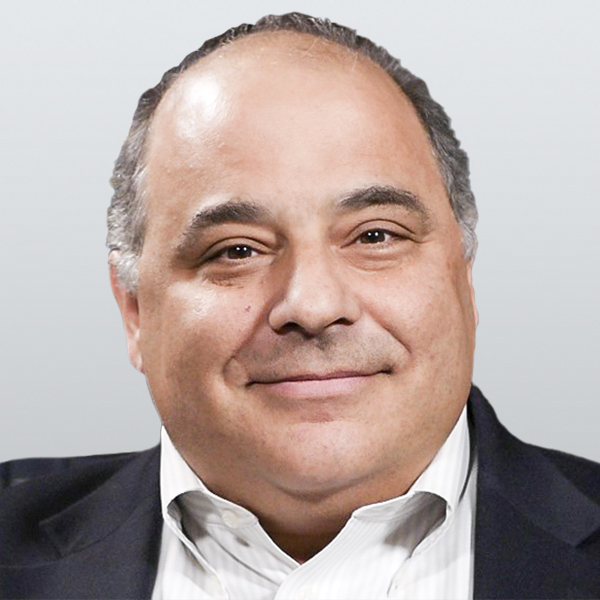 Over the long July Fourth weekend in Chicago, a city that boasts some of the strictest gun control laws in the country, 100 people were shot, including 18 fatally. Among those injured or killed were two police officers and five children 13 years old or younger.

It’s almost certain that overworked and underappreciated Chicago homicide detectives won’t close all or even most of these cases.

But the priorities of President Joe Biden’s nominee to lead the Bureau of Alcohol, Tobacco, Firearms, and Explosives (ATF) seem not to be aimed at the spiraling murder spree let loose by nationwide riots attacking law enforcement, either in Chicago or in 50 other major U.S. cities.

Indeed, Biden’s pick of David Chipman, a senior policy adviser of the gun control group known as Giffords, to lead the ATF suggests that gun control—not crime-fighting—will be the agency’s top priority.

In particular, Chipman appears to be fixated on law-abiding gun owners’ rifles instead of violent offenders.

As my colleague Aidan Johnston with Gun Owners of America has pointed out, during Chipman’s confirmation hearing, U.S. Sen. John Cornyn (R-Texas) asked him, “Is a law-abiding gun owner a threat to public safety?” Chipman responded that law-abiding gun owners can “go on to commit violent crimes.” Technically, perhaps—but how many do?

The answer is striking: One peer-reviewed study in Sweden in a refereed journal found that 1 percent of the studied population of 2,393,765 individuals accounted for more than 60 percent of all convictions. Those individuals were more likely to have a personality disorder, violent crime conviction before age 19, drug-related offense, history of nonviolent criminality as well, substance use disorder, and/or a major mental disorder.

So in the context of this study, at least, it’s these few individuals—persistently violent and often mentally unstable criminals—who are the greatest threat to public safety. Law-abiding gun owners keep firearms in part to protect themselves and their families from those criminals. That’s even more true as rioters demand that U.S. cities defund the police, and both parties collaborate to release criminals ever earlier from prison.

Yet Chipman seems to be targeting the guns we use to protect ourselves, not guns in the hands of criminals who use them to attack each other—and us.

And which guns is Chipman aiming at in particular? At the same hearing, U.S. Sen. Tom Cotton (R-Ark.) asked Chipman for his definition of an assault rifle. Chipman highlighted a definition the ATF has used, “a semiautomatic rifle capable of accepting a detachable magazine with a round greater than a .22 caliber.”

Cotton replied that he was “amazed,” since that definition “would basically cover every single modern sporting rifle in America today.”

And remember, even if you banned and confiscated all rifles, you’d only be removing the weapon used in less than 10 percent of all murders. In fact, more people are killed by others’ hands and feet than by rifles. Mass amputation, it turns out, would have a greater effect on the murder rate than a so-called assault weapons ban.

Not to mention the number of lives saved­ by people using rifles such as the AR-15, America’s most popular rifle. That’s the same firearm, for instance, used by Stephen Williford to confront and stop a mass murderer in Southerland Springs, Texas.

Now, what does Chipman want to do with these firearms? He was pressed by U.S. Sen. Ted Cruz (R-Texas) on just this point:

In response, Chipman doubled down.

“I prefer a system where the AR-15 and other ‘assault weapons’ are regulated under the National Firearms Act.”

So the short answer is yes: Chipman wants to confiscate these weapons—unless millions of gun owners subject themselves to the enormous costs, privacy intrusions, and illegal registration of firearms under the NFA.

In layman’s terms, Chipman would regulate virtually every single modern sporting rifle in America today in the same manner as machine guns, and this from law-abiding owners who commit almost none of the violent crime increasingly plaguing our country.

Every U.S. senator should ask the question: What would Chipman’s unconstitutional gun control do to protect the residents of Chicago, or other violence-plagued cities run by anti-gun elitists?

I believe the answer is: virtually nothing.

The Senate should defeat Chipman’s nomination and send a message that Biden should target violent criminals, not law-abiding gun owners.

John Velleco is the executive vice president of Gun Owners of America, a national grassroots lobbying organization with more than 2 million members and supporters.