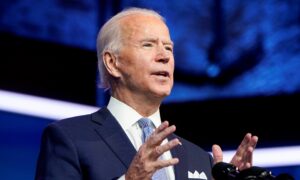 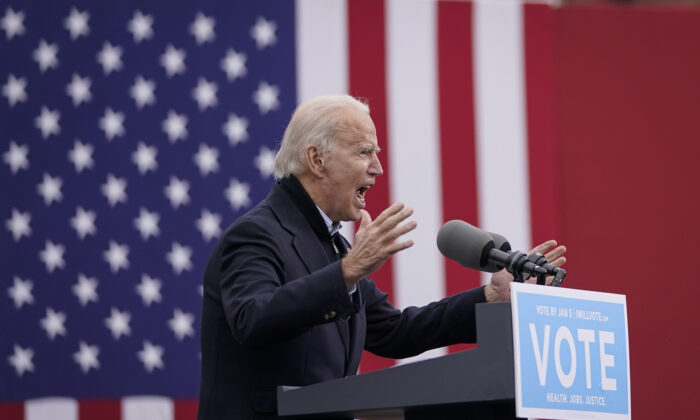 Appointed as Deputy Chief of Staff, Bruce Reed is the most notable nominee among the six, not only because of the importance of the position but also the controversy around him. Reed has been criticized by Democratic progressives such as Rep. Alexandria Ocasio-Cortez (D-N.Y.).

Ocasio-Cortez, Rep. Ilhan Omar’s (D-Minn.), and Rashida Tlaib (D-Mich.) all signed a petition last month calling for Reed not to be given a role in the new potential Biden administration. The petition called Reed a “deficit hawk” and said that he once worked to “enact massive cuts to Social Security and Medicare, including raising the retirement age.”

Reed was then-Vice President Biden’s Chief of Staff from 2011 to 2013. He also was a Senior Adviser in Biden’s Campaign. He served as the chief domestic policy adviser in Bill Clinton’s administration.

Anne Filipic has been made the Director of Management & Administration. Filipic recently served as the Chief Program Officer and the Chief Operating Officer at the Obama Foundation.

Ryan Montoya has been appointed the Director of Scheduling & Advance. He held the same position for Harris during the presidential campaign. Prior to joining the campaign, Montoya served as the Chief Technology Officer for the NBA’s Sacramento Kings.

Gautam Raghavan will be the Deputy Director of the Office of Presidential Personnel.

Vinay Reddy, senior advisor and speechwriter for the Biden-Harris Campaign, has been made the Director of Speechwriting.

Elizabeth Wilkins is appointed Senior Advisor to the Chief of Staff.

All six of the people selected worked in the previous Obama administration.

“They are respected leaders whose values and priorities align with my own and who will dutifully execute their roles to serve the American people,” Biden said in the statement.