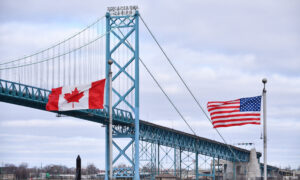 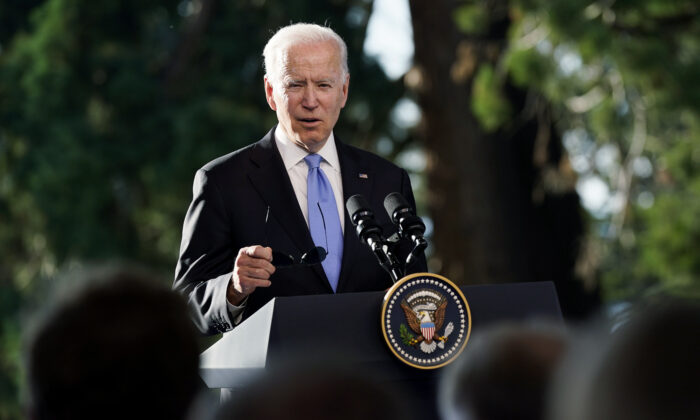 Administration officials on Tuesday acknowledged that the White House won’t meet President Joe Biden’s stated goal to vaccine 70 percent of U.S. adults with at least one dose of a COVID-19 shot by July 4.

White House COVID-19 response coordinator Jeff Zients told reporters that 70 percent of those 30 years old and older have been vaccinated with at least one dose. The administration is also on track to vaccinate 70 percent of people aged 27 and older by July 4, he said.

But, according to Zeints, administration officials believe “it’ll take a few extra weeks to get to 70 percent of all adults with at least one shot with the 18- to 26-year-olds factored in.”

Still, during the briefing, Zeints described the administration’s vaccination efforts as a success, saying the campaign has already exceeded their expectations.

Earlier on Tuesday, NBC News and other outlets, citing unnamed White House sources, said that Biden officials were slated to announce that the 70-percent goal wouldn’t be met and cast the scheduled announcement in a negative light.

That appeared to prompt pushback from Ron Klain, the White House chief of staff and a trusted Biden confidant, who defended the administration’s efforts in a tweet. He wrote: “150 million Americans fully vaccinated, 70% of everyone over 30 with one shot — and more to come before July 4th.”

During an announcement in May, Biden set the target of giving at least one shot to 70 percent of adults across the country and vaccinating 160 million adults by July 4.

But the reality is that “many younger Americans have felt like Covid-19 is not something that impacts them, and they’ve been less eager to get the shot,” Zients also said Tuesday. “However, with the delta variant now spreading across the country, and infecting younger people worldwide, it’s more important than ever that they get vaccinated.”

Sixteen states and the District of Columbia have reached the 70-percent goal, said Zeints during the briefing. Massachusetts, Hawaii, and Vermont have seen more than 80 percent of adults receive at least one vaccine shot.

The Centers for Disease Control and Prevention (CDC) on Monday also asserted that vaccine rates for younger Americans have not reached the same levels as those for older adults.

“Despite recently expanded eligibility for vaccination to all adults, increases in weekly initiation among younger age groups have not reached peak weekly initiation rates that occurred in January and February among adults aged ≥65 years,” said the CDC in a study.

The announcement comes as health officials in Massachusetts reported that 4,000 residents who got COVID-19 vaccines tested positive for the virus.

“We’re learning that many of the breakthrough infections are asymptomatic or they’re very mild and brief in duration,” said Boston University infectious diseases specialist Davidson Hamer, according to local reports. “The viral load is not very high.”

Noting that “breakthroughs are expected,” Hamer suggested there will be more individuals who “who have a breakthrough can transmit the virus to others” after getting the vaccine.