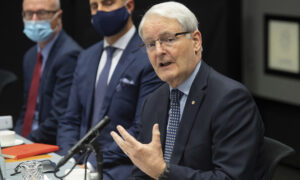 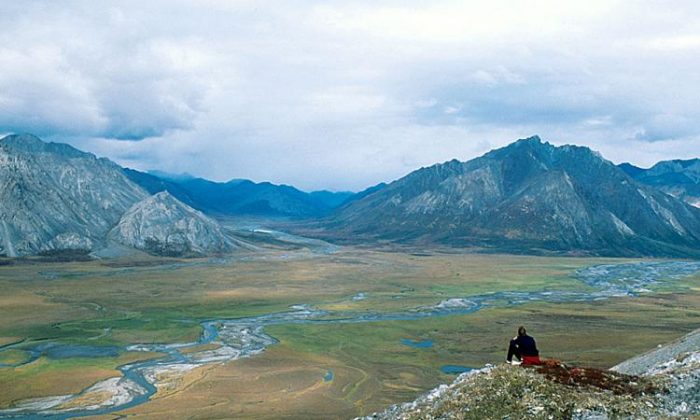 The Biden administration suspended oil and gas drilling leases in Alaska’s Arctic National Wildlife Refuge on June 1, ahead of the outcome of an environmental impact review, reversing a policy that former President Donald Trump had initiated shortly before leaving office.

President Joe Biden, on his first day in office in January, placed a temporary ban on the wildlife refuge’s new leases. But on June 1, Secretary of the Interior Deb Haaland issued a memo (pdf) saying that activities in the region must halt pending an analysis.

“This order is effective immediately and will remain in effect until it is amended, superseded, or revoked, whichever occurs first,” Haaland’s memo reads.

According to the memo, the Interior Department carried out a review that “identified multiple legal deficiencies in the underlying record supporting the leases,” which Haaland said was the previous administration’s “insufficient analysis under the National Environmental Policy Act … including failure to adequately analyze a reasonable range of alternatives in the environmental impact statement.”

In January, Trump issued 10-year leases on more than 430,000 acres of Arctic National Wildlife Refuge land. He and other former administration officials argued that it was part of their plan to make the United States energy independent. However, the battle over drilling in the Arctic National Wildlife Refuge has stretched back to the Clinton administration, when former President Bill Clinton in 1995 vetoed a Republican plan to allow drilling in the remote region.

“This action serves no purpose other than to obstruct Alaska’s economy and put our energy security at great risk,” Murkowski said in a statement. “Alaskans are committed to developing our resources responsibly and have demonstrated our ability to do so safely.”

According to the senators, the wildlife refuge spans about 19.3 million acres in northeastern Alaska. Congress in 1980, they noted, designated more than 8 million acres within the region “as federal wilderness as part of the Alaska National Interest Lands Conservation Act,” and drilling initiatives are “supported by a majority of Alaskans.”

Republican Alaska Gov. Mike Dunleavy described the move as an “assault on Alaska’s economy” that is tantamount to “federal overreach.”

“Shutting down our lands was not what William Seward intended when Alaska was founded, and we are not going to allow the Biden administration to turn Alaska into a giant national park,” he said, referring to Seward, the U.S. secretary of state between 1861 and 1869, who negotiated the Alaska purchase in 1868.

Critics of the Biden administration are sure to point to this order and others as the reason gas prices are surging across the country. The average price for a gallon of gasoline surpassed $3 per gallon in May, and, according to analysts, the price will likely rise even higher.

It also comes after hackers were able to force the suspension of the 5,500-mile-long Colonial Pipeline system in May, triggering fuel shortages across the southeastern U.S. At the time, Republicans said the administration’s actions to suspend the Keystone XL Pipeline and halt new drilling leases on federal lands will contribute to future fuel shortages and spiking gas prices.