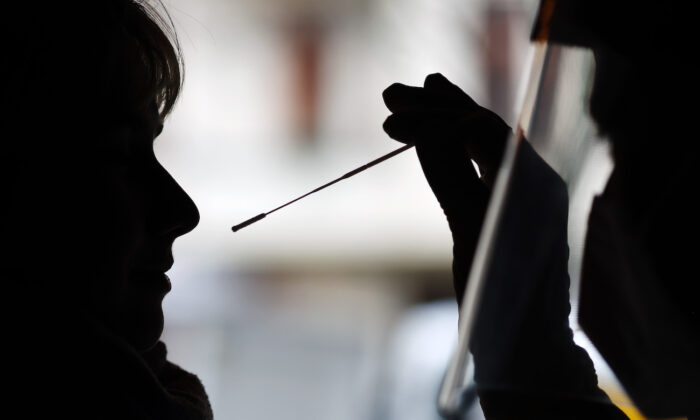 The Biden administration confirmed on Friday it has finalized a deal to start providing Americans with a total of 500 million free rapid COVID-19 tests for at-home use.

“We are actively finalizing the details of the distribution mechanism, including a website, as we’ve talked about. I would expect us to provide those details next week. And, yes, these tests will be sent out through the mail,” deputy press secretary Karine Jean-Pierre told reporters at a press briefing.

“What I can say is: Last night, we issued out our first letter award to provide tests toward this half a billion. This is just the first.”

Later on Friday, the Pentagon announced a second deal in which it said that, in coordination with HHS, it awarded a contract to Revival Health Inc. to procure 13.3 million COVID-19 test kits, in support of the Biden administration’s plan to deliver 500 million free COVID-19 tests. This time, the department didn’t specify how much money the company would be paid.

The Pentagon said that both contracts will support President Joe Biden’s plan to deliver the free 500 million COVID-19 tests “in response to the Omicron variant,” and that both contracts are funded through the American Rescue Plan Act that Biden signed into law in March 2021.

The Biden administration had announced in a press statement in December 2021 that it “will purchase a half-billion at-home, rapid tests this winter to be distributed for free to Americans who want them, with the initial delivery starting in January 2022.”

“When we have those deliveries in hand, we will put the website up, make it available so that people can order tests at that point in time,” White House press secretary Jen Psaki told reporters on Jan. 4.