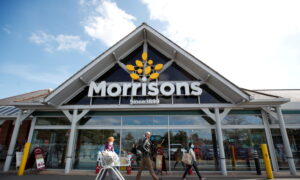 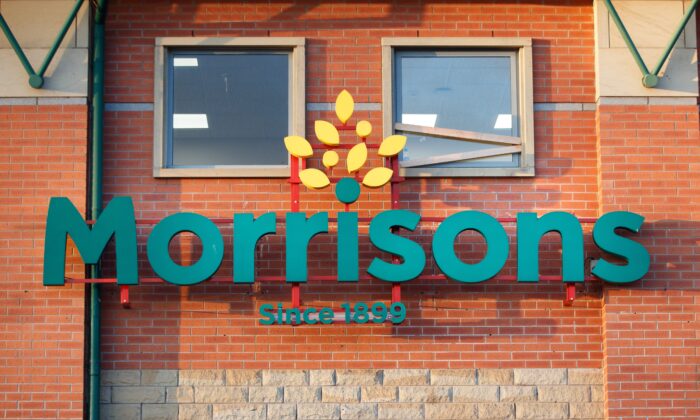 The deal has been unanimously accepted by the board of the grocer and directors have said shareholders should vote in favour of the takeover at a meeting due in early October.

It means the company has withdrawn its recommendation for investors to accept a previous £6.7 billion ($9.13 billion) takeover deal from a consortium led by rival private equity firm Fortress.

Last week, CD&R was given an extended deadline until Friday afternoon by takeover regulators to either say whether it wants to make a new offer for Morrisons, or to walk away.

CD&R had originally been turned down by the Morrisons board over a potential £5.5 billion ($7.49 billion) bid.

In June, the board said the offer “significantly undervalued Morrisons and its future prospects.”

Since then CD&R has been pondering whether it should increase its bid for the supermarket chain.

In the updated offer document, released at 9 p.m. on Thursday night, the company said it “recognises the legacy of Sir Ken Morrison, Morrisons’ history and culture, and considers that this strong heritage is core to Morrisons and its approach to grocery retailing.”

The private equity house, which will face less scrutiny than a stock market listed business, said it “will support Morrisons in further building on these strengths” and suggested it had no plans to sell off its freehold stores.

Most supermarkets lease their sites, but Morrisons has famously resisted calls for several years to use sale and leaseback agreements to line the pockets of investors.

The City feared CD&R could be planning a similar move.

In an attempt to allay those fears, CD&R said Morrisons’ strengths “include its freehold property portfolio, which affords greater flexibility and operational control, as well as its vertical integration, which enables it to compete successfully on price and guarantee the quality of its products in partnership with local suppliers and farmers.”

It stopped short of saying the freeholds would not be sold.

New York-based firm CD&R is one of the most firmly established investors in the sector and has been advised by former Tesco chief Sir Terry Leahy over the past 10 years.

CD&R is also the owner of forecourt giant Motor Fuel Group (MFG), sparking initial speculation that it could strike a similar deal to the acquisition of Asda by EG Group founders the Issa brothers and private equity backers TDR Capital.

Morrisons announced that it will hold a shareholder meeting to vote on the Fortress-led takeover offer on Aug. 27.

It added: “This deadline will cease to apply if, before that time, a third party other than CD&R has announced a firm intention to make an offer for Morrisons.

“Each of Morrisons, Oppidum (the Fortress consortium), and CD&R has accepted this ruling.”