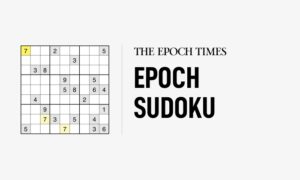 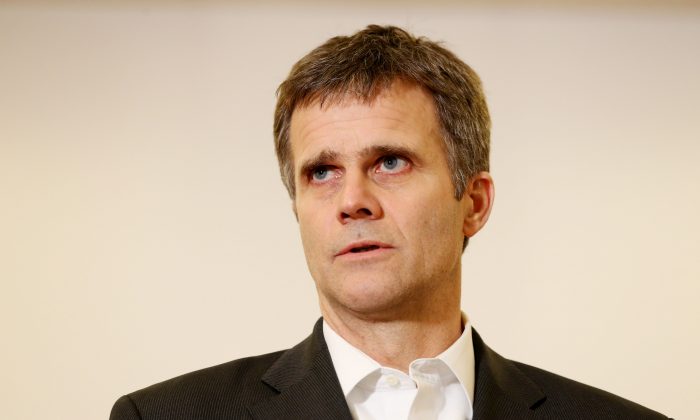 Normally it’s difficult to align the interests between shareholders and executives. In the case of Royal Dutch Shell’s takeover of British oil company BG Group, both parties are laughing hard.

First, BG shareholders are receiving a nosebleed 67 times earnings valuation for their shares in the $70 billion deal, 36 percent above the last closing price before the deal was announced on April 8.

But 52-year-old BG CEO Helge Lund probably can’t believe what he is getting in compensation for a job he has barely started on Feb. 9: He could be looking at a total compensation of $43 million for less than a year’s work.

Looking at the details of his compensation package, it becomes clear that the former Statoil executive struck gold while looking to drill for oil.

First, he received a pretty substantial golden hello, or a sign-on bonus worth $15.6 million in stocks, and this is after shareholders expressed their “concern” about an even higher initial offer.

Second, he will receive a golden parachute, or early termination package of $2.9 million, upon leaving the company once the takeover is completed early next year.

The rest is made up of his annual base salary, pension benefits, and yearly stock awards. While his compensation under normal circumstances is not paltry to begin with, it becomes a mockery considering the point of the long-term stock awards, which usually cannot be cashed in for several years.

By delaying the final payout, executives are incentivized to think long term rather than short term. In Mr. Lund’s case, this won’t matter, as starting April 8 he won’t make any decisions concerning the company’s long-term future.

Yes, he will keep working until he leaves upon completion of the takeover, but you can be sure his decisions will be in close accordance with Royal Dutch management.

So in light of the new circumstances, this statement from the 2014 annual report becomes rather ironic:

“Mr. Lund has indicated that he intends to hold all shares that vest to him (net of tax) for the duration of his employment with BG Group.” This won’t be very long.

In any case, it won’t matter, because Mr. Lund will have done nothing to add value even remotely close to representing $43 million to BG itself or Royal Dutch and BG.