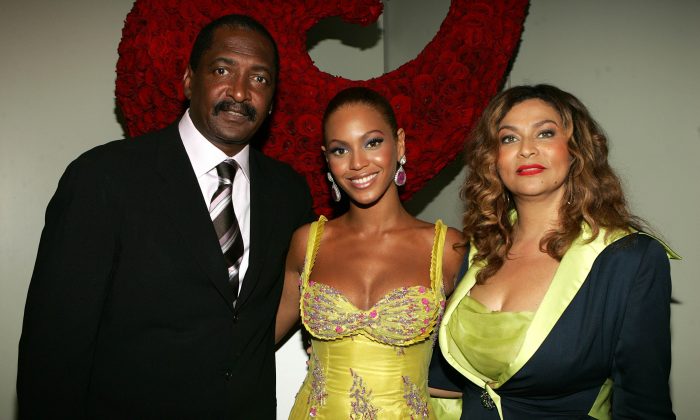 Beyonce dad tax bill: TMZ reports that Matthew Knowles made millions while he was managing Beyonce’s career, but failed to pay some of the taxes he owed.

Knowles was managing Beyonce, one of the more famous performers in the United States, as well as other projects, including his own record label, during that time.