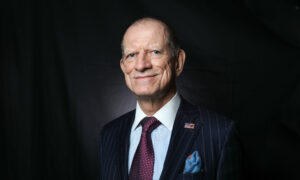 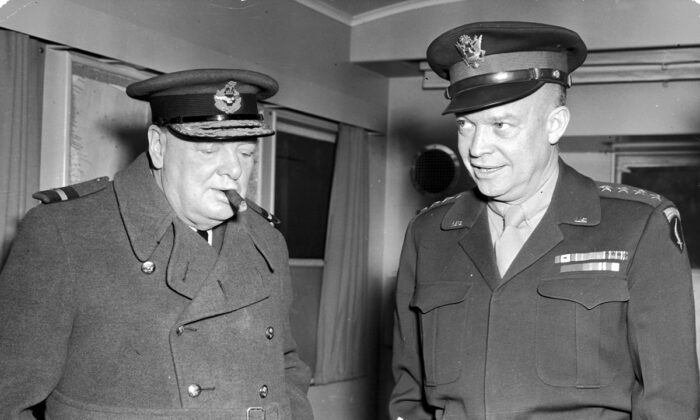 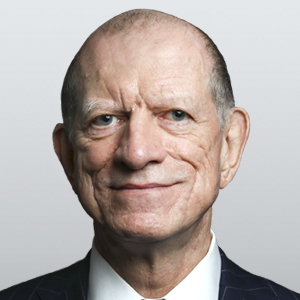 In his famous 1961 farewell address to the nation, then-President Dwight Eisenhower stated that “[while] holding scientific research and discovery in respect, as we should, we must also be alert to the equal and opposite danger that public policy could itself become the captive of a scientific-technological elite.”

Eisenhower’s concerns stemmed from a growing number of powerful interest groups, mainly in science and the military. He feared that their emerging influence would erode the nation’s freedom and liberty under false concerns and pretenses. While he made clear that these individuals’ presence was necessary for America’s prosperity, he believed their power, if left unchecked, would move national decision-making outside of the three prongs of government the Founding Fathers established.

The military component of Eisenhower’s remarks often gets more coverage because of the obvious carnage that can come from unnecessary war. But this year has provided ample examples of Eisenhower’s concerns over the scientific elite as well.

We now have a potential president-elect who says he would shut down the economy again because “[he] would listen to the scientists.” That cession of power should give all free-thinking people pause.

The idea of “supporting science” creates the ultimate strawman opportunity for big-government candidates to distinguish themselves from their opponents. They label those who disagree with them as against the very concept of rational thought. For a career politician, this opportunity is one they seize quickly. For unelected scientists operating in a special sphere of influence, it offers a chance to shape policies and guidelines while remaining removed from direct public scrutiny.

But for the public, the corruption of public discourse and decision-making makes scientific elitism a dangerous threat to their freedom.

The problem of unaccountable, activist, so-called scientists has begun to shape public policy in a way that even Eisenhower couldn’t have imagined. Today’s shadow scientists are increasingly pushing unscientific findings that could shift the control of federal policy into the unelected elites’ hands.

We see this everywhere, not just with COVID-19.

For example, the unelected bureaucrats within the Dietary Guidelines Advisory Committee (DGAC), through a “scientific” report (pdf), recently offered the executive branch suggestions to modify the 2020 federal dietary guidelines. This year’s body has broken with proper procedure to, among other things, state that men should limit themselves to a single drink of alcohol per day.

This group had more than 60 studies to consider and four decades of precedent to reference. Yet, in clear contradiction to all but one of the studies within the committee’s reference materials, they decided to cut the definition of “moderate consumption” for men in half.

Five Harvard University scientists, three of whom served on the committee in years past, wrote that “these arbitrary selections all appear intended to support claims made by members of the DGAC prior to appointment, rather than as systematic and transparent reviews of existing scientific evidence.” But a committee of experts reached a conclusion, so for many on the left, the words are gospel. Now, only the Trump administration can stop the federal government from formally adopting these seemingly flawed guidelines.

This is the ultimate danger that Eisenhower warned of—that the words and ideas of a few unelected experts would seize control of national policy.

In his career leading the Allied forces in World War II and as president overseeing NASA’s creation, Eisenhower was incredibly familiar with the emerging power of military and scientific elites. His warning some 60 years ago wasn’t to abandon the pursuit of knowledge but simply to recognize that people will wield those public goods for purposes counter to the goals of free people.

If this nation is to come out of the pandemic with the core of its liberties still intact, it must dismiss those who leverage science as a tool to exert authoritarian power. It must demand that elected officials take responsibility for the ultimate decision-making while ensuring greater transparency behind the process that informs those decisions.

Failure to do so threatens small-d democracy in this republic.