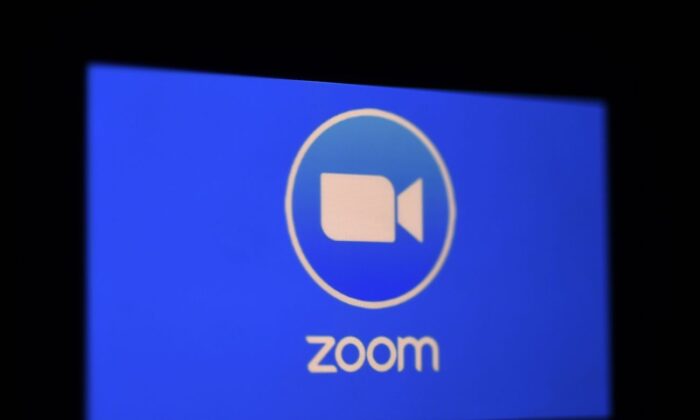 In this photo illustration a Zoom App logo is displayed on a smartphone. (Olivier Douliery/AFP via Getty Images)
Companies

The CEO of Better.com, an online mortgage lender, fired 900 of his employees in a Zoom call just weeks before Christmas citing a “change in the market.”

Video of the Zoom call was shared on social media and shows Vishal Garg, the executive, sitting behind a desk as he prepares to deliver the news to his employees. The Epoch Times has been unable to verify the video footage.

The CEO began the call by telling his employees that he does not have “great news” for them, adding that the last time he was forced to make a similar announcement, he had been reduced to tears.

“The market has changed, as you know, and we have to move with it in order to survive,” he said, before explaining to employees on the video conference that if they were watching him, that means they have been laid off.

“This isn’t news that you’re going to want to hear but ultimately this was my decision and I wanted you to hear it from me. It’s been a really, really challenging decision to make,” Garg said on the call. “This is the second time in my career I’m doing this and I do not want to do this. The last time I did it, I cried; this time I hope to be stronger.”

The CEO explained that the company was laying off roughly 15 percent of its employees, citing market efficiency, performance, and productivity as the reason behind the firings.

A spokesman for the company later corrected Garg’s figure of 15 percent to 9 percent in a statement to SFGATE.

“If you’re on this call, you are part of the unlucky group that is being laid off,” Garg continued. “Your employment here is terminated effective immediately.”

He then said employees could expect an email from HR detailing benefits and severance. All employees in the United States will be provided with four weeks of severance pay, as well as one month of full benefits and two months of COBRA (Consolidated Omnibus Budget Reconciliation Act) health benefits, for which the company will pay the benefits.

As Garg made the announcement that workers will lose their jobs at the company, the unidentified employee filming the Zoom call could be heard swearing.

The company announcement regarding mass layoffs comes just days after TechCrunch reported the company had received a $750 million cash infusion from its backers SoftBank and Aurora Acquisition earlier than expected after they decided to amend the terms of their initial financing agreement.

Better.com announced in May that it was going public via a merger with Aurora Acquisition, and the company, which is headquartered in Manhattan’s World Trade Center, is currently valued at around $7.7 billion.

The company’s Chief Financial Officer Kevin Ryan said in a statement sent to SFGATE, “Having to conduct layoffs is gut-wrenching, especially this time of year, however a fortress balance sheet and a reduced and focused workforce together set us up to play offense going into a radically evolving homeownership market.”