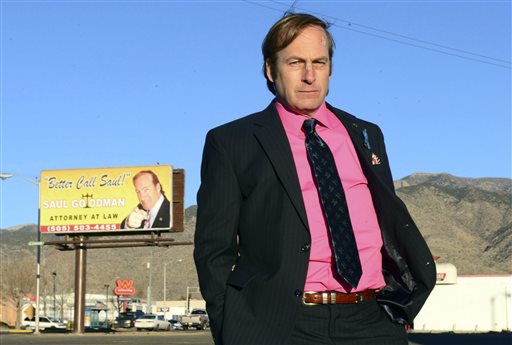 The New Mexico Film Office in Albuquerque announced that it will be shooting the “Breaking Bad” spinoff “Better Call Saul” that follows the story of the local deceitful lawyer Saul Goodman.

“We welcome this incredible production team back to the State,” said Director of the office Nick Maniatis in a press release. “They have proven to be excellent partners with the City of Albuquerque and the State of New Mexico.”

The production of the series will require 75 to 90 crew members, and the Mayor of the town also praised the production company for their return, especially after the success of Vince Gilligan’s production of “Breaking Bad.”

“We enthusiastically welcome back Sony and AMC and are proud to add this production to the long list of creative and original shows filmed in our city,” said Mayor Richard Berry.

“Better Call Saul” is the prequel of the popular series, which will focus on the evolution of Saul Goodman’s character before he became Walter White’s lawyer.