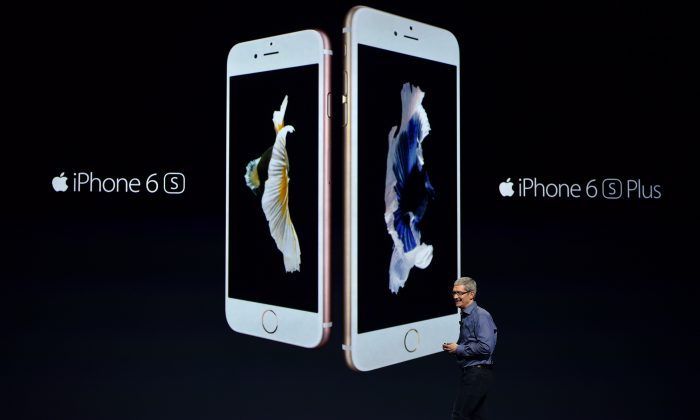 The new features and capabilities in the update, iOS 9, are primarily refinements rather than anything transformative. But the new software is still worth getting, especially as new apps often require the latest version to work.

Apple Watch was also supposed to get a software update the same day, but that got delayed because Apple found a bug. A separate Mac update, known as El Capitan, will come this fall.

Here are some things to know about the updates:

Although some features such as 3D Touch contextual menus will require the new iPhones that are coming, existing devices will get:

Though Apple’s larger-screen iPad Pro for business customers isn’t coming until November, existing iPads get the new iPhone features, along with others geared toward improving productivity:

Back up your device and make sure your favorite apps will be compatible. Popular apps will likely have updates right away, but obscure ones might need more time to catch up.

When you’re ready, go to “General,” then “Software Update” in the settings. You need at least 1.3 gigabytes of free space.

You also need an iPhone or an iPad released in 2011 or later, or an iPod Touch since 2012. Not every feature will work with older models, so you might consider a new phone instead. New devices will ship with the updates already installed.