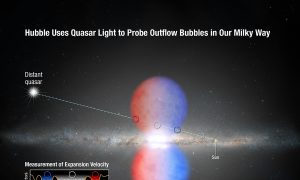 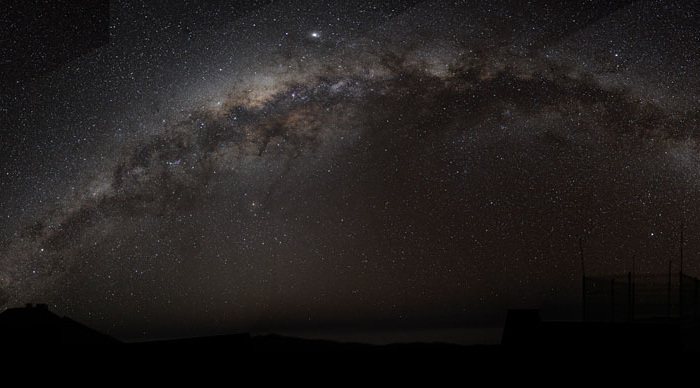 A new star map includes the most comprehensive images anyone has ever seen of the Milky Way’s cold interstellar gas clouds where new stars are born.

For the last 50 years, astronomers have turned their telescopes, be they on satellites in space or observatories on Earth, to the wide swaths of interstellar medium to get a look at the formation and birth of stars.

But until now, they’ve looked more like weather maps showing storm systems instead of glittering bursts of light that the untrained observer might expect of a “star map,” researchers say.

“These images tell us amazing new things about the Milky Way’s star-forming clouds,” says Peter Barnes, an astronomer at the University of Florida. “For example, they show that we have probably underestimated the amount of material in these clouds by a factor of two or three. This has important consequences for how we measure the star formation activity, not only throughout the Milky Way, but also for all other galaxies beyond.

“Additionally, it gives us important new insights into the circumstances of the birth of our own solar system, such as the overall temperature, density, and mass distribution in these clouds.”

Black Hole in Milky Way Wakes Up After 26 Years (Video)

As reported in the Astrophysical Journal, the complexity of the images was made possible because of the telescope used for the study, the Mopra radio telescope located in Australia. The mapping survey itself is called “ThrUMMS,” which stands for the Three-mm Ultimate Mopra Milky Way Survey. The interstellar clouds that this survey targeted are so cold that they are made up molecules of hydrogen, rather than much warmer clouds where the hydrogen may be atomic or ionized.

“Only the molecular clouds are cold enough to allow gravity to collect material to form stars, but in fact, they are so cold that the hydrogen itself is undetectable by telescopes,” Barnes says.

The Mopra telescope was critical to the project’s success, because it can map several molecules at once, such as carbon monoxide and cyanogen, which act as tracers for the otherwise hard-to-see hydrogen. Simultaneously mapping multiple tracers allows astronomers to deduce the conditions in these clouds much more reliably and efficiently than if they had to map them separately.

“We are working on several follow-up projects with the Mopra data,” Barnes says. “We continue to be enthused and inspired by these extraordinary images.”