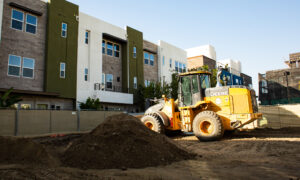 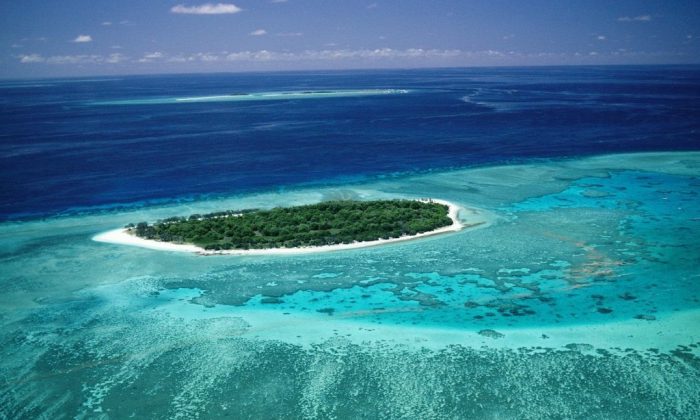 The Great Barrier Reef, one of the 7 Natural Wonders of the World is soon to be listed as World Heritage in Danger.
China-Australia Relations

Australian officials have disputed a recommendation by a China-chaired UN committee that the Great Barrier Reef should be added to a list of “in danger” World Heritage Sites, arguing that the shock decision was politically motivated.

The United Nations Educational, Scientific and Cultural Organisation committee (UNESCO), who has said in a draft recommendation the world’s biggest coral reef system should be added to the list due to the impact of climate change.

The Great Barrier Reef supports thousands of Australian jobs and is a major tourist attraction that Australia has fought for years to keep off the “in danger” list. In 2015, UNESCO noted the outlook for the reef was poor but kept the site’s status unchanged.

Environment Minister Sussan Ley believes that Australia has been singled out by the UN committee, whose member countries control World Heritage listings, in a way that “completely distorts the normal process,” while noting that UNESCO has about 82 other “properties” that it also deems to be “at risk of climate change.”

“They’ve singled out Australia for this unprecedented approach without foreshadowing the decision against the advice that they were giving us only a week ago, and in a way that makes no sense,” she told ABC on June 22.

Ley said the appropriate place to argue about climate change policy was the United Nations Framework Convention for Climate Change, not UNESCO.

“I’ll stand up anywhere and say [the Great Barrier Reef is] the best-managed reef anywhere in the world,” she said while noting that Australia had invested $3 billion under the Reef 2050 Plan.

The Age reported that Ley also noted that the decision was made “without examining the reef first hand, and without the latest information.”

She said that she and Foreign Minister Marise Payne spoke overnight with the UNESCO Director-General Audrey Azoulay.

“We were clear that we will challenge this decision when it comes about later in July,” she said.

While Ley did not elaborate on why she said it was politically motivated, the World Heritage Committee is chaired by China’s Vice-Minister for Education Tian Xuejun. Australia has faced a year of increasingly aggressive economic coercion by Beijing in retaliation after it called for an investigation into the origins of COVID-19.

Beijing has since moved to limit imports of eight Australian exports, including barley, beef, cotton and seafood.

Chinese officials also hold sway on three UN committees that feed into the World Heritage Committee. Feng Jing is chief of the Asia and the Pacific Unit at the World Heritage Centre, Xing Qu is deputy director-general of UNESCO, and Xhang Xinsheng is president of the International Union for Conservation of Nature.

Australian MP George Christensen pointed out Beijing’s influence on the World Heritage Committee, saying, “A UN committee led by Communist China has decided to target Australia claiming the Great Barrier Reef is in danger when in fact the health of the reef is improving.”

“I wonder what environmental assessments Communist China undertook when it built its illegal military islands in the maritime territory of other nations?” he wrote on Facebook.

Further, while the rest of the world sets global emissions reduction targets which have been tied to struggling marine ecosystems, China last year built three times as much coal power capacity as other countries in the entire world combined—the equivalent of more than one large coal plant per week (pdf).

Figures from the Global Coal Plant Tracker update by Global Energy Monitor and the Center for Research on Energy and Clear Air show that China has initiated over 73 gigawatts of new coal power projects, which is fives times as much as in all other countries. At the same time, construction permits for new coal projects also accelerated.

Meanwhile, environmental groups have rejected Ley’s assertion that the recommendation was political.

“The recommendation from UNESCO is clear and unequivocal that the Australian Government is not doing enough to protect our greatest natural asset, especially on climate change,” Richard Leck, head of oceans for the World Wide Fund for Nature-Australia, said.

But Australian scientist Prof. Peter Ridd, who headed the Marine Geophysics Laboratory at James Cook University for about 15 years before he was dismissed after criticising research on coral bleaching in the Great Barrier Reef, said it was simply untrue that the reef had lost any significant amount of coral.

“By continuously claiming that the Reef is in poor shape, which any diver on the reef can see untrue, our untrustworthy reef science institutions have made a cross for Australia’s back,” he told The Epoch Times on June 22.

“The UNESCO committee, dominated by China are merely using the ammunition that we have provided for them,” he said. “Australian Governments must start a thorough audit of the ‘science’ claiming that the reef is damaged. It will show that the world has not been told the truth.”

The UN recommendation will be considered at a meeting of the World Heritage Committee in China next month.