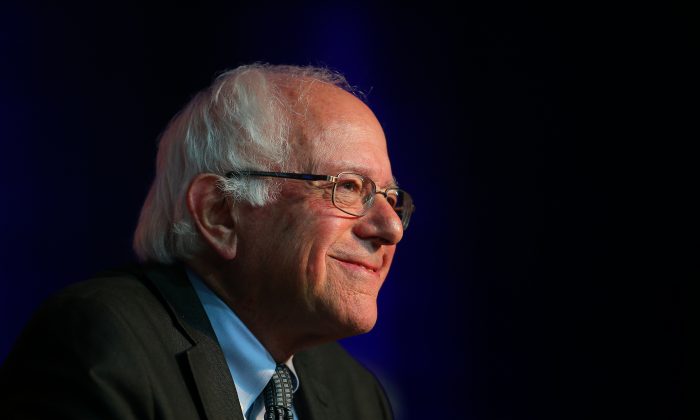 Democratic presidential hopeful Bernie Sanders will be getting Secret Service protection, according to Fox News reporter Ed Henry, who has long been reporting on the Secret Service.

Sanders is the fourth presidential candidate in this race to be assigned Secret Service protection. Donald Trump and Ben Carson were assigned such protection in November, Newsweek reports.

Hillary Clinton has been a veteran recipient of Secret Service protection, going back to her days as First Lady.

It’s not certain what prompted the change, and Sanders’s Secret Service code-name has not yet been disclosed.

Sanders is currently in a statistical tie with Clinton in Iowa, days before the caucuses start, and has a double-digit lead over her in New Hampshire, the other key early primary state.