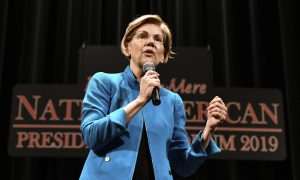 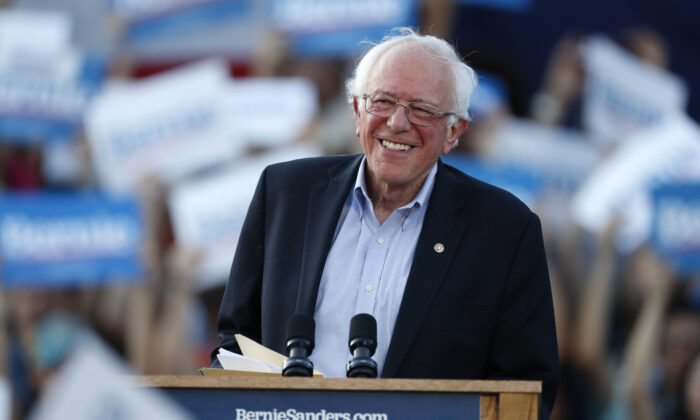 Sen. Bernie Sanders (I-Vt.) said on Tuesday that he was “dumb” for not paying attention to fatigue symptoms during his campaign trail that led him to have a heart attack.

“I must confess that I was dumb. I was born, and thank god, I have a lot of energy,” Sanders told reporters outside his home in Vermont.

“During this campaign, I’ve been doing, in some cases, three or four rallies a day running all over the state, Iowa, New Hampshire, wherever. And yet I, in the last month or two, just was more fatigued than I usually have been. So, and I should have listened to those symptoms …” he continued.

“So, if there’s any message that I hope we can get out there, is that I want people to pay attention to their symptoms. And you know, when you’re hurting, when you’re fatigued, when you have pain in your chest, listen to it,” he added.

The 78-year-old Democratic presidential candidate was hospitalized in Las Vegas on Oct. 1 after he experienced chest discomfort during a campaign event. He was transferred to Desert Springs Hospital Medical Center, where two stents were inserted to open up a blocked artery in his heart, according to a statement from the doctors.

“I just got out of the hospital a few hours ago and I’m feeling so much better,” Sanders said in a video after his discharge. “See you soon on the campaign trail.”

Sanders, who is known for his socialist policies, has repeatedly faced skepticism for “Medicare for All,” which some analysts estimate would cost $32.6 trillion over 10 years.

His other plans, such as his “Housing for All,” also have a hefty price tag. The plan, which he says would provide every American with housing, would increase government spending by about $2.5 trillion over 10 years by some estimates.

Even Democrats have found the price tags for these plans hard to swallow. The United States is already struggling to pay for the current Medicare system, which serves a portion of Americans. The federal government paid $700 billion for Medicare in 2017, up 65 percent from a decade ago. The costs are growing at nearly 5 percent per year, and the Medicare fund is expected to deplete by 2026.

Socialized medicine all over the world has resulted in rationed care and long wait times.