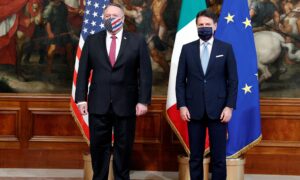 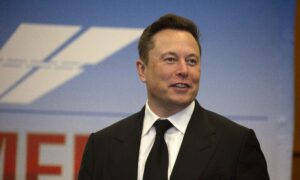 A viral Facebook post that claims there’s a CNN video of the Malaysia Airlines flight that disappeared more than a week ago is just a scam.

The post shows a plane in the water. However, that photo of the plane was taken last year near Bali, Indonesia.

There is no video, and the plane hasn’t been found yet.

After one shares the video, they’re then taken to a page that asks them to complete surveys. The surveys are designed to get users’ personal information, including phone numbers, e-mails, and other personal data.

“The website will ask you to complete surveys and share the same website in order to view the video, but this is a trick to get you to complete the surveys that the cybercriminals behind this scam will get paid for or to spread this scam to your Facebook friends,” reads a post from Online Threat Alerts.

There’s been a few Facebook scams related to the missing Malaysia Airlines plane. Some variants of the scam could ask users to download a rogue Facebook app or download a piece of malicious software.

As of Sunday, the search for the missing jet was expanded to 11 countries. Malaysian government officials said that it spans “large tracts of land crossing 11 countries as well as deep and remote oceans,” ABC News reported.