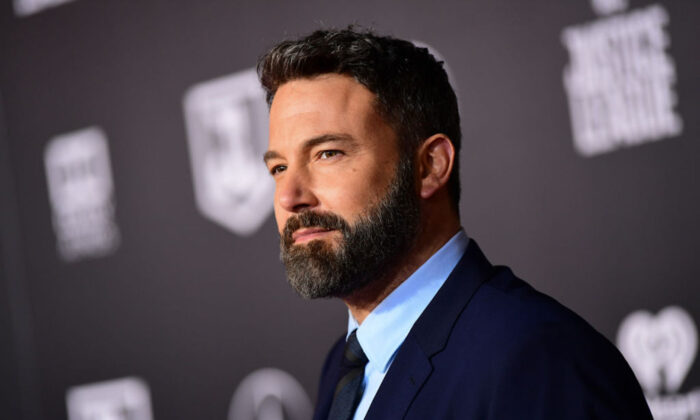 Samuel Affleck, the son of actor Ben Affleck, jumped into the driver’s seat of a pricy Lamborghini and accidentally bumped into a parked BMW at a dealership in California on Sunday, according to reports.

The 49-year-old actor was at 777 Exotics, a luxury car rental dealership in Los Angeles, with his fiancée Jennifer Lopez when the 10-year-old boy put a yellow Lamborghini in reverse and made contact with a white BMW, TMZ reported.

A representative for Affleck told the tabloid that there was no damage to either vehicle and all involved parties are fine.

In a video of the incident that was shared on social media, the Lamborghini Urus appears to lightly contact the front of the parked BMW as a person with the family immediately assessed both vehicles for any damage.

Soon after, Affleck and his son also walked to the back of the Lamborghini to check if there was any damage.

The “Batman v Superman: Dawn of Justice” star is seen in a picture hugging his son as he reassured him that he had caused little to no damage.

An employee at 777 Exotics said that “there was no accident” and all the cars were just parked really close together.

The employee told the New York Post that they would “more than gladly welcome the stars back,” adding that there were no hard feelings.

“When [Samuel] got into the car, it jerked back and forth,” he said. “We have a small lot and the cars are close.”

Affleck and Lopez reconnected in early 2021 and got engaged for a second time in April.