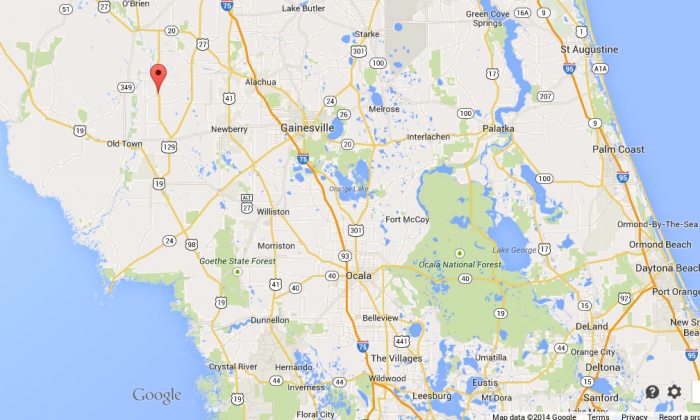 The situation took place on Thursday afternoon, with the sheriff’s office confirming that six children were among the dead.

The children were 3-months-old to 10-years-old.

Bell, which has a population of just 349, is about two hours south of Tallahassee. The murder happened at NW 30th ST and 29th Terrace, with police receiving the call at about 4 p.m. EDT, reported Stephanie Bechara of WCJB.

All seven victims were dead when police arrived, an official said, reported Ryan Hughes of WFTV.

The Gainesville Sun reported earlier that six children and two adults were killed as a result of shootings at a home in northern Gilchrist County.

Officials confirmed in the press conference that they had been to the home of the murder before.

The shooter was later identified as Don Spirit. He killed seven family members. He served three years in prison for accidentally killing his son back in 2001.

The school district is “taking appropriate actions” to help children in the community in the wake of the murder.