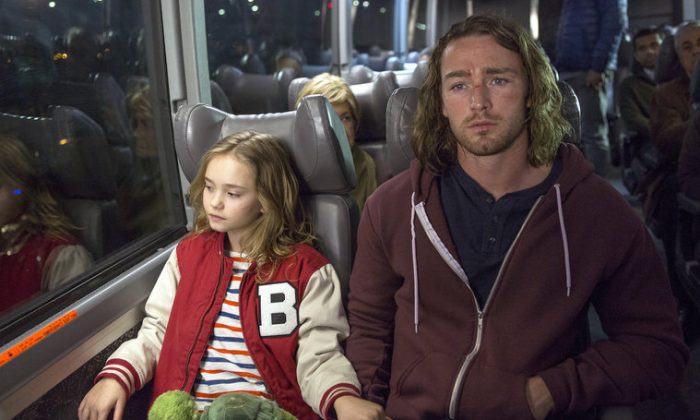 Believe Season 2? NBC Show May or May Not Be Renewed (+Episode 2 Sneak Peek)

Even though the show just started, a critical eye is being turned on the early ratings to try to predict whether or not it will be renewed for a season 2.

Number crunching blog Zap2It reports: “Believe premiered to the same rating The Blacklist did last week after The Voice. While that isn’t a bad rating, it is down almost 30% from The Blacklist’s premiere in the fall, the show won’t have The Voice as a lead-in after tonight, and Sundays are getting increasingly competitive. I’ve left it ‘On the Bubble’ until I see the ratings for at least one airing under normal scheduling.”

On the bubble means that it may or may not be renewed at this point.

If all goes well, the new show will have an 11 episode first season, running through May 18, and be renewed for season 2.

In the show, young Bo has a range of powers such as telekinesis and the ability to predict the future. The orphaned girl is raised by a small group known as the “True Believers,” who try to protect her from forces that would use her powers for personal gain.

But now that she’s 10 the threat is growing and her powers have become stronger. The group breaks out Tate, a wrongfully imprisoned death row inmate who’s lost his will until he sees Bo’s power, to be her full time protector.

Alfonso Cuaron, who recently won accolades for his film “Gravity,” is writer and director on the project, and J.J. Abrams (“Lost” and “Star Trek”) and Bryan Burk (“Lost and “Fringe”) are executive producers.

Get a sneak peek at episode 2 through the pictures and trailer below.