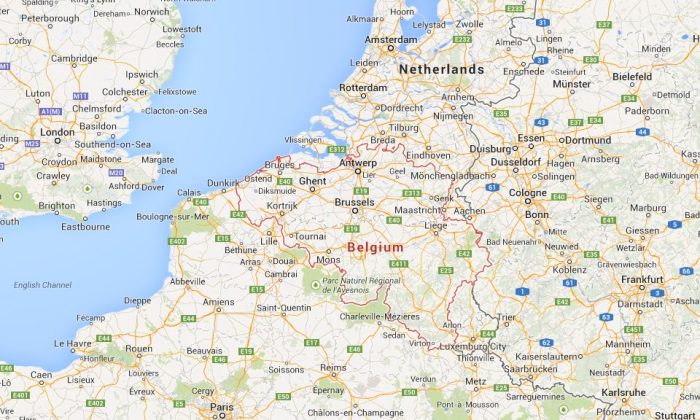 An article saying Belgium will “lower the age of consent to 13” is a hoax. (Google Maps)
Social Media

An article saying Belgium will “lower the age of consent to 13” is a hoax.

It said the Belgian Federal Parliament issued a vote to lower it.

‘World News Daily Report is a news and political satire web publication, which may or may not use real names, often in semi-real or mostly fictitious ways. All news articles contained within worldnewsdailyreport.com are fiction, and presumably fake news. Any resemblance to the truth is purely coincidental, except for all references to politicians and/or celebrities, in which case they are based on real people, but still based almost entirely in fiction,” the disclaimer says.