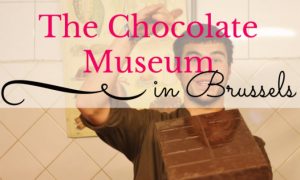 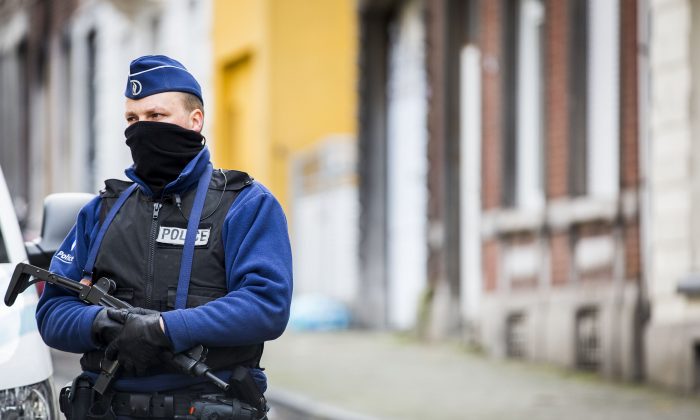 BRUSSELS—Security remained heightened in Brussels, Belgium on Friday after two were killed and one injured in police raids in eastern Belgium on Thursday. The country’s security alert was raised to level three out of four.

On Friday, raids continued in eastern Belgium and other parts of Brussels as well as Germany and France. Thirteen people were detained in Belgium, which has the most number of citizens per capita fighting with terrorist groups in Syria and Iraq, security officials believe.

Jewish schools remained closed throughout Friday in Antwerp and Brussels because of a tip-off to police that they may be targeted, according to Jewish news website Joods Actueel.

The Prime Minister of Belgium, Charles Michel, said in a broadcast statement on Friday that the situation is under control “for the moment.”

Regarding the police intervention on Thursday in Verviers, an eastern city 70 miles from Brussels, he stated that the operation “stopped activity of a terrorist cell.”

…We know that zero risk does not exist, either in Belgium or elsewhere.
— Charles Michel, the Prime Minister of Belgium

He also said the security level in the country was not raised in Belgium because any specific threat.

“At present, we have no knowledge of a concrete and specific threat,” he said in French. “But we know that zero risk does not exist, either in Belgium or elsewhere.”

On Thursday, police raided a private house in Vervier as part of investigation into a possible terrorist cell. Police were greeted by heavy fire, and two suspects were killed and one more injured and taken into custody.

The Belgian Prosecutor’s office later announced suspects were preparing for a number of terror attacks in Belgium, including on police stations.

He also said the government may call upon the army to help the police, and 150 soldiers are already on standby, Reuters reported.

The Belgian government announced twelve new measures it would take to fight terrorism in the country. Among them were updates to the penal code that would create separate penalties for travel abroad for terrorist purposes, withdrawal of nationality in response to terrorist activity, detecting and preventing radicalization in prisons, and reforming the intelligence and security agencies in the country.