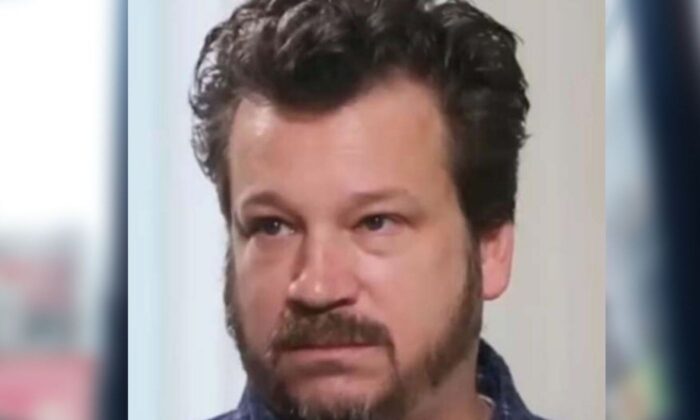 Evan Neumann, 49, who is facing 14 counts related to the Jan. 6 Capitol breach, has received refugee status in Belarus. (FBI supplied image)
US News

A California man charged with assaulting police and using a metal barricade as a battering ram in the Jan. 6, 2021 breach of the U.S. Capitol has been granted refugee status by Belarus, according to Belarusian state-owned television BelTA.

The Belarusian Telegraph Agency reported on Twitter that Evan Neumann, received refugee status in the country.

“The document was handed to him in the Department of Citizenship and Migration of the Internal Affairs Directorate of the Brest Regional Executive Committee on March 22, 2022,” the agency wrote.

Neumann fled the United States and took refuge in Belarus on Feb. 16, 2021. He was indicted in December on 14 criminal counts in the Jan. 6 breach, expanding on charges originally contained in a criminal complaint filed against Neumann in March last year.

A federal arrest warrant was issued for Neumann in December. Charges against him include engaging in physical violence in a restricted building or grounds with a deadly or dangerous weapon, civil disorder, and assaulting, resisting, or impeding certain officers.

“Today I have mixed feelings,” Neumann told BelTA on Tuesday, CNN reported. “I am glad Belarus took care of me.”

“I am upset to find myself in a situation where I have problems in my own country,” he told the state-run media outlet. Court records indicate he does not have a lawyer and has been considered a “fugitive.”

Neumann, of Mill Valley, California, near San Francisco, was seen in video footage donning a gas mask while standing near police in front of barricades set up at the base of the West Front of the Capitol Building, U.S. prosecutors said in December.

According to documents filed in the case, Neumann later removed his gas mask and shouted at the police, “I’m willing to die, are you?” before he physically assaulted several officers and rushed into them using a barricade as a battering ram.

Neumann also appeared to have remained on restricted grounds late into the day and evening, continuing to resist repeated orders by law enforcement to leave such areas, according to the FBI.

The 49-year-old is one of more than 245 individuals charged with assaulting or impeding law enforcement in the Jan. 6 breach of the Capitol building. According to the Department of Justice, more than 775 people have been arrested in nearly all 50 states for alleged crimes related to the breach.