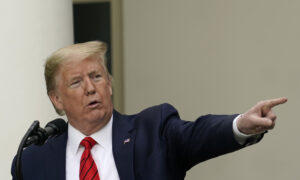 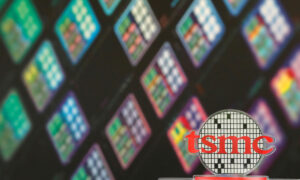 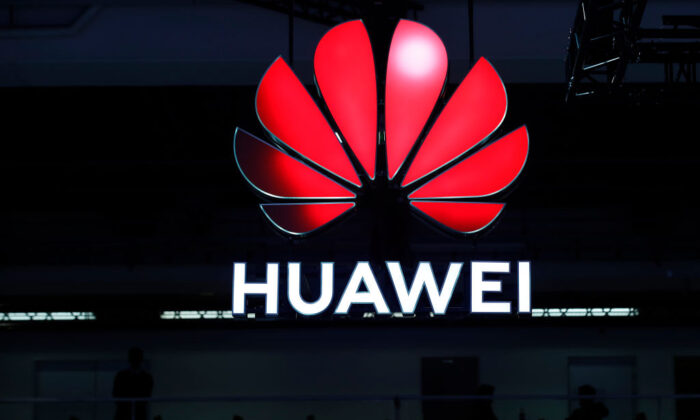 A Huawei sign is on display during the 10th Global mobile broadband forum in Zurich on Oct. 15, 2019. (Stefan Wermuth/AFP via Getty Images)
China-US News

Beijing is threatening retaliatory measures against the United States, after the U.S. Department of Commerce announced a new export rule to block Chinese telecommunications giant Huawei from obtaining semiconductors made with U.S. technology.

On May 17, China’s Ministry of Commerce issued a statement, accusing the United States of “abusing export control measures” and “damaging market principles and fair competition” with its new rules on Huawei.

The ministry called on the United States to end its “wrongful measures,” or else China will take “all necessary measures” to defend its interests.

Last year, the U.S. government placed Huawei and its 114 affiliates on an “Entity List,” citing national security concerns. That means American companies need to obtain special licenses in order to do business with them.

However, Huawei was found to be undermining the blacklist restrictions by continuing to purchase from foreign chip fabrication firms that use U.S. technology and software to design and manufacture semiconductors.

As a result, the U.S. Commerce Department amended the foreign direct product rule on May 15, blocking shipments of semiconductors made by global chipmakers to Huawei. Items shipped in the next 120 days are exempt from the ban.

After the Commerce Department’s announcement, U.S. Secretary of State Mike Pompeo applauded the action, saying it protects “U.S. national security and the integrity of 5G networks,” as the Chinese company “is an untrustworthy vendor and a tool of the Chinese Communist Party, beholden to its orders,” he said in a May 15 statement.

Huawei has extensive ties to the Chinese military, as its founder, Ren Zhengfei, is a former director of an information engineering department within China’s People’s Liberation Army (PLA).

And as with all Chinese companies, Huawei must hand over intelligence information to Beijing if requested, in accordance with China’s National Intelligence Law. The law went into effect in 2017, giving Beijing access to all data stored within its national borders.

“The United States will continue to restrict most U.S. exports to Huawei and its affiliates on the Entity List for activities that threaten U.S. national security and international stability,” Pompeo said.

While China’s commerce ministry was vague about what actions it might take against the United States, China’s hawkish state-run newspaper Global Times, citing an unnamed source in government, wrote on May 15 that Beijing was ready to investigate and impose restrictions on Apple, Cisco, and Qualcomm, and suspend purchases of Boeing airplanes, as “countermeasures” against the new Huawei restrictions.

Global Times, citing an unnamed insider, wrote on May 16 that “China will launch rounds of endless investigations on those firms, just like swords hanging over their heads. It will dampen investors’ confidence and squeeze their income in the Chinese market.”

“But those already in production and those orders which TSMC took before the new ban are not impacted and could continue to proceed if those chips could be shipped before mid-September,” an unnamed person familiar with the situation told Nikkei.

TSMC said in a statement that it doesn’t disclose order details; the company said the Nikkei report is “purely market rumor.”