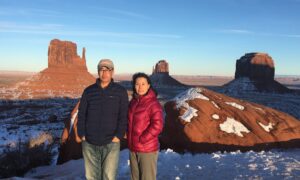 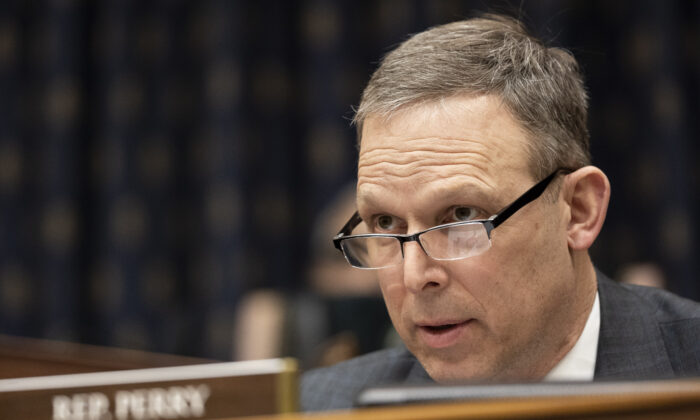 There should be greater global awareness about the two-decade-long persecution of Falun Gong practitioners in China, a U.S. congressman has said.

In an interview, Rep. Scott Perry (R-Pa.) also pointed to how practitioners in China have been targeted by the state for forced organ harvesting, which “is as horrific as you can imagine that it would be.”

Action, he said, needs to be taken to stop the persecution.

“So, I think that both the administration itself and Congress has a great role to play and a lot can be done. And there’s no time to waste,” Perry said July 13 in an interview with The Epoch Times’ sister company NTD.

“[As] every single day goes by more people are being tortured and it’s emboldening the Communist Party to just continue to do the things that it has done in the past, without any accountability,” he said.

Falun Gong, also known as Falun Dafa, is a spiritual discipline involving five meditative exercises and a set of moral teachings based on the principles of truthfulness, compassion, and tolerance. The discipline was popular in China during the 1990s, with an estimated 70 to 100 million adherents before the ruling regime in Beijing launched its persecution in July 1999.

Since then, millions of practitioners have been detained inside prisons, labor camps, and other facilities, with hundreds of thousands tortured while incarcerated, according to the Falun Dafa Information Center.

An untold number of Falun Gong adherents have died from having their organs forcibly removed, with their vital body parts then being sold in China’s transplant market. The communist regime’s forced organ harvesting has drawn condemnation from U.S. federal and state lawmakers. For instance, the Texas Senate adopted a resolution in June describing the practice as “murder.”

This year, July 20 will mark the 22nd anniversary of the beginning of the Chinese Communist Party’s (CCP) persecution against Falun Gong adherents in China.

Perry, calling the Chinese regime a “totalitarian criminal organization,” said the United States could take a number of actions to compel the Chinese regime to end its human rights violations, including those against Falun Gong, Uyghurs, and Tibetans.

On May 12, the U.S. State Department imposed sanctions on a Chinese official named Yu Hui, the former director of a Chinese agency specifically tasked with persecuting Falun Gong. Yu was the second Chinese official to be sanctioned following similar U.S. sanctions against a Chinese regional police chief in December last year.

Perry said that other countries should also take similar actions, thus “isolating the Communist Party of China and having them make a choice.”

What’s equally important, Perry said, was that individuals could also contribute to raising awareness about the persecution against Falun Gong.

“We can all take individual actions by speaking out about these things, and informing neighbors, friends, colleagues, business associates, so on and so forth,” he said.