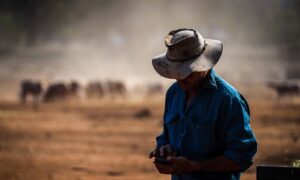 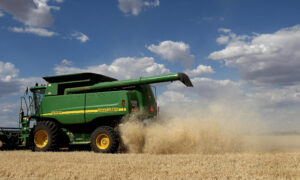 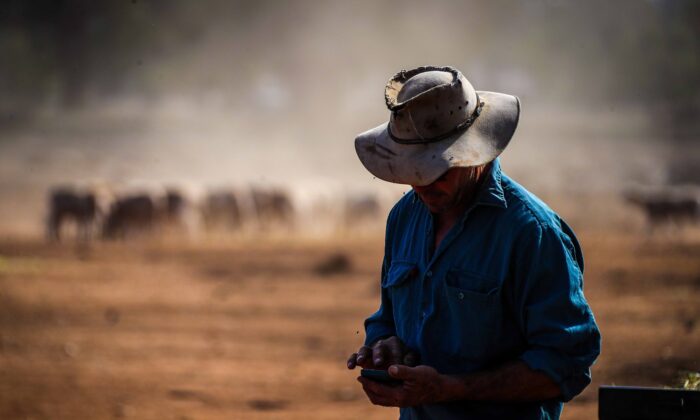 Beijing has suspended barley imports from Australia’s top grain exporter claiming pests were found in multiple shipments, in what appears to be the latest trade strike by the Chinese regime against Australian exports.

Finance Minister Mathias Cormann said the federal government would get to the bottom of the situation.

“We do respect the fact that China—like any other country would, like we would—has got quarantine inspection arrangements,” he told reporters in Canberra on Sept. 2.

“We will be working with the company once we are aware of all the facts to make the appropriate representations,” he added.

But the grain cooperative insists there is no evidence to support the claim.

“CBH is therefore extremely disappointed the suspension has been put in place and will continue to work with the Australian government to challenge the suspension,” the exporter said.

Australian farmers were already reeling from an 80.5 percent tariff introduced in June on barley exports.

Cormann said CBH had an excellent track record but declined to speculate if diplomatic issues had sparked the ban.

“It’s a real issue that Australian ministers can’t pick up the phone and seem to have no relationship with their Chinese counterparts,” he told ABC radio.

“China is the largest recipient of our exports, by a long way. It is a real concern that the Australian government don’t seem to be able to manage the relationship.”

The latest episode continues a long-running, Beijing-instigated trade dispute between the countries.

The trade-related actions began intensifying in April when Foreign Minister Marise Payne called for an inquiry into the origins and early mishandling of the COVID-19 outbreak in Wuhan, China.

The Australian government has been tightening its efforts to counter foreign interference in the country and diversifying its trade relationships.