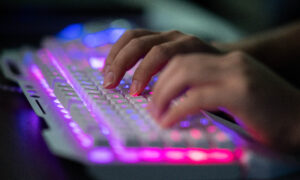 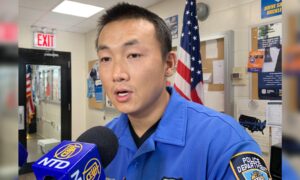 Chinese Consulate Directed NYPD Officer Who Was Charged With Spying for China: US Prosecutors
0 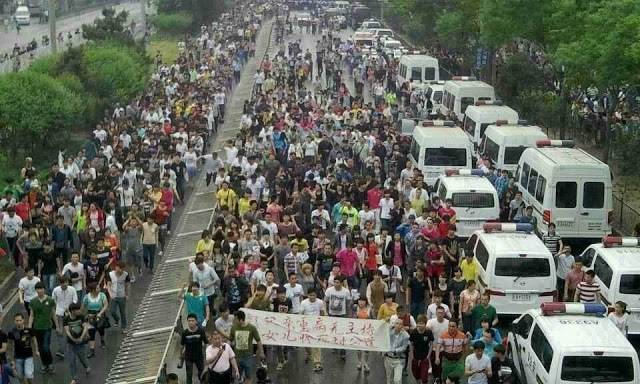 The death of a young Anhui woman labeled suicide by local police, triggered thousands of Anhui migrant workers to protest for an investigation. The rally drew more than 10,000 people. (molihua.org)
China

The suspicious death of a young migrant worker in Beijing triggered a large protest in the southern section of the capital, prompting deployment of police and media censorship.

Yuan Liya, 22, originally from Anhui Province, was found dead on May 3, after falling from the fourth floor of the Jingwen Clothing Market in Fengtai District.

The public security authorities called the case a suicide, and cremated her body without family consent. Yuan’s relatives traveled to Beijing to seek an explanation, arriving at the local police station on May 4 and 5. However, their requests to see the security video footage of the mall were rejected.

Yuan’s mother went to the mall to demand an investigation, carrying a board saying, “My daughter died miserably. Where is justice?” She called upon local workers from Anhui to voice their support.

Thousands of people responded, gathering at the mall on the morning of May 8, according to a report on China’s Jasmine Revolution website. Beijing police dispatched around 3,000 public security officers, armed police, and anti-riot police, to prevent the rally from reaching Tiananmen Square, but the protesters broke through the blockade.

Police also sent in a helicopter, which hovered above the scene. Netizens said there were several cannons on the Beijing-Kaifeng Expressway, and one posted a photo online.

Coverage of the news was silenced in Beijing. One blogger said: “None of the local media came to the site. I tried phoning them, but no one would come. When they realized it was about the ‘Jingwen incident,’ they just hung up or said management had prohibited them from covering the news.”

Civil rights advocate Hu Jia said on Twitter that Yu Chen, a manager at the Southern Metropolis Daily, was angry about the censorship by the Central Propaganda Department. “The authorities quickened their response to maintain security and block the news,” Hu added.