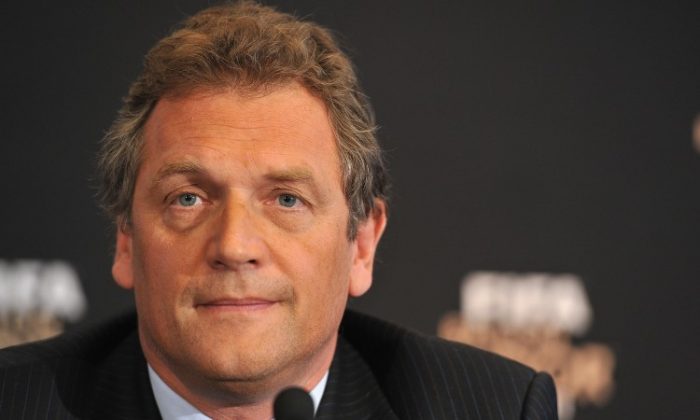 FIFA, the world governing body for soccer, has ordered 2014 World Cup host, Brazil, to sell beer at all venues that host games, according to media reports Thursday.

General Secretary Jerome Valcke said that Brazil’s government must overturn a ban on alcoholic drinks inside its stadiums, reported the BBC.

“Alcoholic drinks are part of the Fifa World Cup, so we’re going to have them. Excuse me if I sound a bit arrogant but that’s something we won’t negotiate,” Valcke told reporters, according to the broadcaster.

Adding further, “The fact that we have the right to sell beer has to be a part of the law.”

At the very least, FIFA said that the 12 Brazilian stadiums hosting matches must sell Anheuser-Busch InBev beers, which is an official sponsor of the tournament, reported the Financial Times.

The Brazilian Congress has been considering a new law that would enable stadiums to sell alcohol. There has been a ban on alcoholic drinks since 2003, which was aimed at curbing violence among fans at soccer matches.

Health Minister Alexandre Padilha and other members of Congress said that the ban needs to be maintained, according to the BBC.

During the news conference, Valcke said FIFA is looking to bring in a profit of $200 million at the World Cup.

“Eighty percent of the money we receive goes back into football in the form of financial aid,” he said, according to AFP.