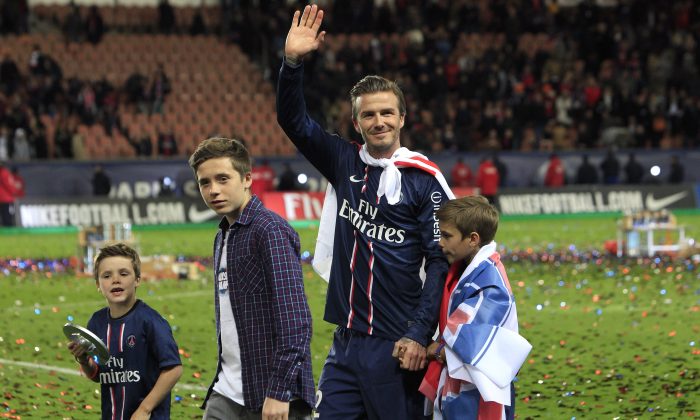 Beckham Miami team: David Beckham, who recently retired and is likely the most famous of this generation of soccer players, is looking to buy a Major League Soccer team.

He has the option to create a new franchise in the North American league, according to Reuters, he will visit Miami this week to explore forming the team there.

“Yes, he is coming. My understanding is that it’s very exploratory at this stage,” said mayor Manny Diaz.

At the same time, Dan Courtemanche, vice president of communications for the league, recently told the Miami Herald that the league is looking at bringing a team to central Florida and not south Florida. “We’d love to be in South Florida at some point, but we currently do not have any specific plans for an expansion team in Miami,” he said.

Atlanta, San Antonio, and San Diego are other possible cities for expansion teams.

New York recently unveiled a plan for a new team, which will debut in 2015.

Beckham himself didn’t indicate which city he’s looking to for sure but said he feel fortunate to be given so many opportunities throughout his career and now feels it’s his time to give back.