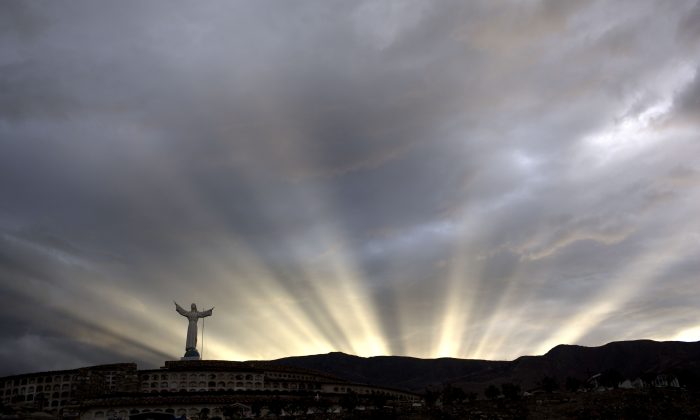 Beauty of Every Day: Captivating Moments Around the World Caught on Camera

It’s happening all the time. Moments of beauty pop up in the world around us and chances are we’re missing them. Luckily, there are those among us whose job it is to capture these moments.

Whether it is an early dusk over Yungay, Peru; moon-lit spires of Milan Cathedral in Italy; or thunderstorm over the Mediterranean Sea, these moments can be found just about anywhere.

So have a cup of tea, sit back, and enjoy. Today we’re looking at Peru, Italy, Israel, and Iraq.

While some pictures are the culmination of being at the right place at the right time, others have a story behind them.

Like the Milan Cathedral, Duomo di Milano, that took almost 600 years to finish since its groundbreaking in 1386. Or perhaps the stone wall in Cuzco, Peru, made with no mortar yet fitting together so perfectly not even a knife blade can fit between the stones.

And how about the Roman Pantheon? Did you know that we still don’t know for sure when exactly it was built and what it originally looked like?

Construction of the massive dome started 27 B.C. and was finished in 14 A.D. Yet it burned down in the year 80 and then again in 110. And since no cameras were around, we’re not exactly sure how it looked like.

Yet perhaps more interestingly, even almost 2,000 years later, the Pantheon is still the world’s largest non-reinforced concrete dome. Theoretically, you can inflate a balloon 142 feet in diameter inside. The concrete is of rather poor quality, but thanks to an intricate structure of relieving arches and weight reducing chambers, the dome has withstood the ravages of time.