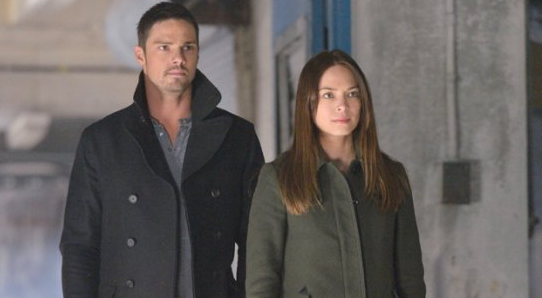 Beauty and the Beast on The CW has been renewed for a season 3.

Fans were worried that the show would be canceled because of less-than-stellar ratings but the network ended up extending the show.

The show will not premiere in the fall, instead premiering midseason.

That makes a projection fairly difficult because the first two seasons premiered in early October, but midseason typically means sometime between December and March. It will likely premiere sometime in January or February.

Season 3 will be mostly about what the fans want to see, executive producer Brad Kern told The Hollywood Reporter.

“It[‘ll be] mostly about Cat and Vincent’s love. The design last year was to break them apart for a while to try to establish separate characters and to build the separate characters and to bring them back together stronger. The design of the season as kind of interrupted unwittingly. We were supposed to air those last six or seven episodes right after in continuity, and we found out at the last second that they were going to hold those last six episodes,” he said.

“That wasn’t the design. We would have changed the setup if we had known there was going to be a two month break. The goal now is to try and focus on the Cat and Vincent love and challenge it to help them grow as a couple, as opposed to try to break them apart.”

See a season 2 finale description below.

“Cat (Kristin Kreuk) searches for a way to thwart Gabe (Sendhil Ramamurthy) and finds her answer in an unexpected place: the journal of her ancestor, which makes Cat fear the only way to stop Gabe is by killing Vincent (Jay Ryan).”