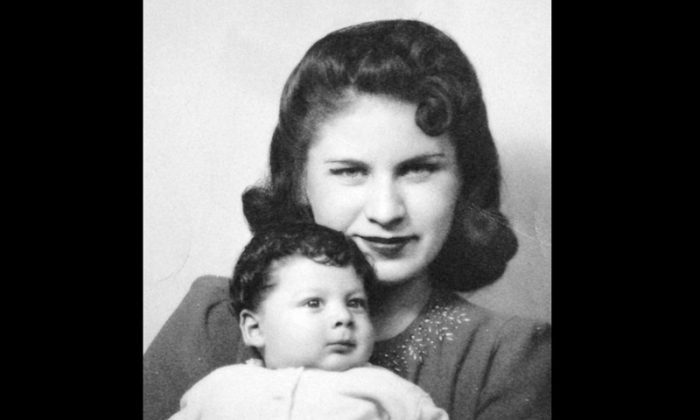 This photo made circa 1941 and provided by writer Tim Z. Hernandez on behalf of the Bea Kozera Estate shows Beatrice Kozera and her son Albert Franco. Kozera, the woman whose fleeting relationship with novelist Jack Kerouac was chronicled in "On the Road," has died. She was 92. (AP Photo/Bea Kozera Estate)
Entertainment

FRESNO, Calif. — Beatrice Kozera, the Los Angeles-born woman whose fleeting relationship with novelist Jack Kerouac was chronicled in “On the Road,” has died. She was 92.

Kozera learned only a few years ago that her 15-day relationship with Kerouac in the farmworker labor camps of Selma in 1947 was featured in his famous Beat Generation novel and eventually a movie, Hernandez said.

Hernandez tracked down Kozera while he was researching her story for a book due to be released later this month called “Manana Means Heaven.”

He said he interviewed Kozera several times after finding letters and a postcard she had written to Kerouac at the New York Public Library. He showed them to her family, who recognized her handwriting.

“As far as she was concerned she was a normal, ordinary person who at one point in her life met a man,” Hernandez said. “She never knew that this gentleman Kerouac ever became anything.”

Kozera spent most of her early years following her farmworker family in California’s fields and eventually settled in Fresno.