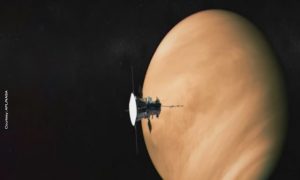 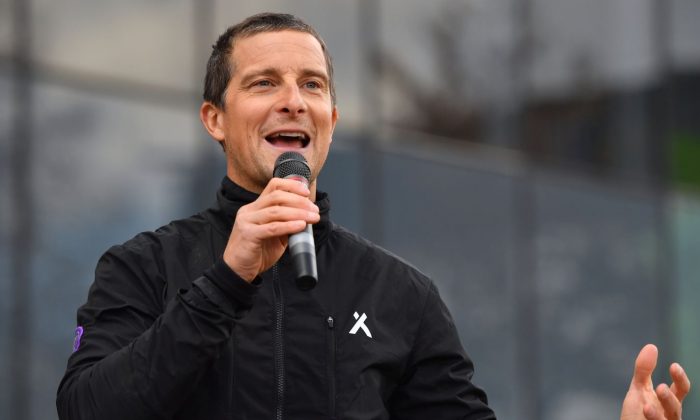 Bear Grylls, the survivalist, had to be rescued by paramedics after he was stung by a bee, which triggered a severe allergic reaction.

The 45-year-old was seen by medics as he experiencing a serious medical problem and medics immediately ran over to the “Man vs. Wild” star. They then injected him with an EpiPen, according to the Daily Star.

During the incident, he apparently tried to go on with filming.

“The irony of Bear the survivalist being stung, having the potential of an allergic reaction, and needing to be treated with an EpiPen, was a bizarre moment,” “Treasure Island” show contestant and brain surgeon Mano Shanmuganathan told the Daily Star. “That was crazy!”

According to Fox News, in 2016, he suffered an allergic reaction after being stung by bees while filming “Born Survivor,” in Baja California, Mexico. He was stung while trying to source honey.

The Sun newspaper posted photos of his 2016 allergic reaction.

Bear Grylls knocked out by bee sting during life threatening allergic reaction in a remote part of the Pacific during filming for latest survival TV series https://t.co/uWl68vZOyx

“Treasure Island” includes 12 contestants who compete for a grand prize of nearly $100,000 that is placed somewhere on the island.

Other details about the medical incident are not clear.

Illinois became the first state in the nation to require insurance companies to pay for EpiPen injectors for children after Gov. JB Pritzker signed a bill into law.

House Bill 3435, which takes effect on Jan. 1, 2020, “provides that a policy of accident and health insurance or a managed care plan shall provide coverage for epinephrine injectors for persons 18 years of age or under.”

A group or individual policy of accident and health insurance, or managed care plan that is issued or renewed on or after the effective date “shall provide coverage for epinephrine injectors for persons 18 years of age or under,” the bill’s text states.

Epinephrine injectors, typically known as EpiPens, deliver a drug called epinephrine to people suffering from severe allergic reactions. The drug “works by relaxing the muscles in the airways and tightening the blood vessels,” according to the U.S. National Library of Medicine.