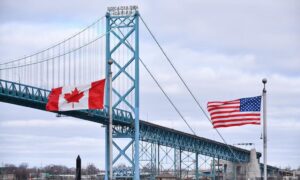 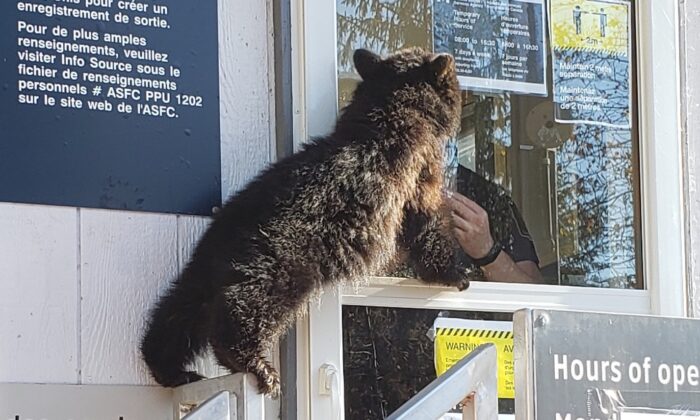 Despite the closure of the Canada-U.S. border, an unusual visitor was caught trying to cross into the United States, skipping the proper procedures.

Although she “had no travel documents,” she still made a “forceful attempt” to cross the borders.

In response, “our officers moved quickly to apprehend and transfer it to the Smithers Northern Lights Wildlife Society (NLWS) for the winter,” the post reads.

A traveller sought entry for essential reasons, but had no travel documents. After a forceful attempt on its part to cross the border, our officers moved quickly to apprehend and transfer it to the Smither’s #NorthernLightsWildlifeSociety for the winter. https://t.co/UeNDdFbVCl pic.twitter.com/5kfUMTJKst

NLWS founder Angelika Langen told the Caledonia Courier that “they had been aware of the young female black bear cub for some time hanging around the Stewart area, but had lost track of her recently.”

“For a few weeks we had traps out all over and then a bigger bear moved in and she moved out because she was scared so we lost her for a little bit and then she showed up at the border and our volunteer up there went over and she was in the trap within a few minutes; it went really quick,” Langen said.

Langen said they will take care of Annie for the winter as she does not weigh enough to survive through hibernation, but the cub is  in “relatively good health.”

The Canada-U.S. border closure for non-essential travel has been extended to Nov. 21.