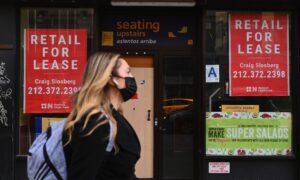 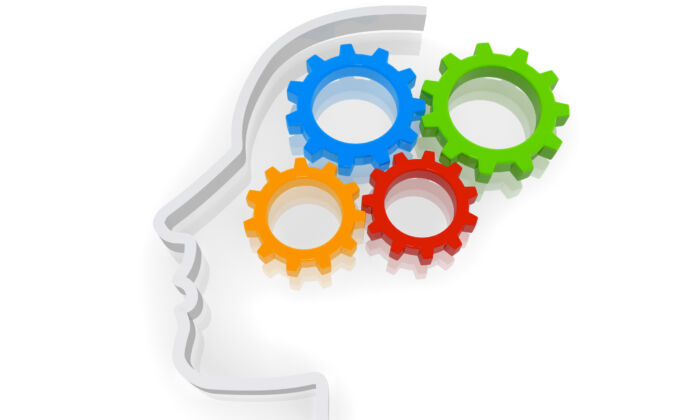 Intellectual property refers to products of the mind for which legal rights are established such as through patents, copyrights, and trademarks. (Fotolia)
Business

Be Prepared for NAFTA Talks on IP, Balsillie Warns Feds

OTTAWA—The federal government is facing calls, including warnings from BlackBerry’s co-founder, to be particularly vigilant when the upcoming NAFTA talks shift to intellectual property.

Intellectual property (IP) is about owning, protecting, and making money from an idea via tools like patents or copyrights. Many view it as a crucial component of the expanding, and increasingly important, knowledge-based economy.

And it’s going to have a role in NAFTA talks, so with the start of the trade pact’s renegotiation only a few weeks away, experts like Jim Balsillie are urging the feds to arm themselves with economic models detailing the importance of IP to Canada’s future prosperity.

Balsillie, who’s provided pre-NAFTA advice to Ottawa, said in an interview that the models could serve as key bargaining chips, especially if they show any IP provisions sought by the United States and could result in big costs for the Canadian economy.

“Trade agreements are supposed to be mutually beneficial,” said Balsillie, who is chair of the Council of Canadian Innovators lobby group.

Balsillie’s comments could revive a debate that surfaced a couple of years ago, following talks around the Trans-Pacific Partnership (TPP), over how Canada should negotiate IP provisions in modern trade agreements.

When it comes to what’s best for Canada, there’s disagreement whether the country’s interests should align with those in the United States.

Earlier this week, the United States released its NAFTA objectives, as is required under American law. The months-long talks are scheduled to begin Aug. 16.

Among the priorities, the U.S. document said NAFTA talks must break down barriers such as the “burdensome restrictions of intellectual property.” It listed about 10 goals under the IP section.

The United States has also signalled its negotiators would likely use agreements from the TPP as a starting point in some areas for NAFTA’s renegotiation.

Balsillie fears the IP provisions in NAFTA 2.0 could end up looking a lot like those Canada agreed to during TPP negotiations. The measures in that deal sought the same IP laws for all 12 countries.

The Trump administration essentially killed the original TPP by pulling out of it earlier this year, but the remaining 11 countries, including Canada, have resumed talks.

Balsillie warned TPP’s IP rules would favour the more-dominant United States and its firms, which have already amassed a far bigger portfolio of patents, copyrights, and trademarks.

Canada’s innovative entrepreneurs would be locked out under the rule changes, he argued.

“We dodged a bullet of a lifetime,” Balsillie said, referring to the IP elements in TPP.

Other experts strongly disagree that Canada’s priorities on IP should differ in any significant way from those of the United States.

Barry Sookman, a senior partner with McCarthy Tetrault, said Canada, like the United States, should be seeking a general, robust framework for IP. There should also be consistency with laws in the United States, where many Canadians do business, he added.

Unlike other areas, Sookman expects there’s very little for Canada and the United States to disagree on when it comes to IP.

He added that the IP provisions in TPP would’ve only created “incremental” changes because Canadian laws are already largely consistent with them.

“There was quite a lot of confusion and, frankly, inaccurate information about what the TPP would have required for Canada.”

But other experts like Dan Ciuriak say Canadian negotiators should be prepared to show the Americans just how much more they would stand to benefit if Canada agrees to a TPP-style deal.

He also believes Canada should model the costs and benefits.

“If that has got a significant dollar value, then that should be weighed against what we are also being asked to give up in terms of softwood lumber and in terms of dairy, and other traditional areas,” said Ciuriak, a consultant and former deputy chief economist for what is now known as Global Affairs Canada.

“We haven’t been thinking in terms of how the knowledge-based economy actually works.”