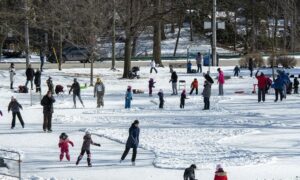 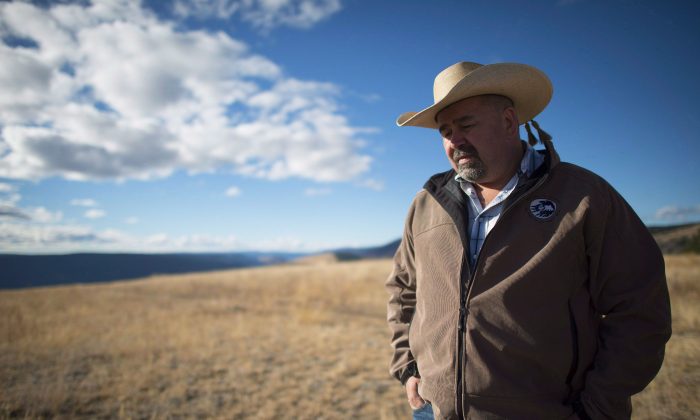 It falls on the one-year anniversary of the Supreme Court of Canada decision that granted to the Tsilhqot’in aboriginal title to more than 1,750 square kilometres of land in the Nemiah Valley, a mountainous area with pristine lakes, alpine valleys and, amazingly, wild horses.

The June 26, 2014, decision was the first time a Canadian court declared aboriginal title to lands outside of a reserve, a ruling that’s been labelled a game changer by legal experts, governments, investors and First Nations.

Everybody is trying to find their way through working with this.
— BC Minister of Aboriginal Relations John Rustad

The history making is not over, though. William said he expects the seven Tsilhqot’in Nation chiefs to sign on Friday a five-year protocol with the B.C. government, setting the terms and goals for negotiating land, governance and resource agreements over the vast territory that encompasses much of central B.C.’s coastal mountain area.

“We’ve been across Canada since the title win, meeting companies, First Nations and governments,” said William, who is chief of the Xeni Gwetin First Nation.

“We’ve met people like the James Bay Cree, the Haida Nation. We’re looking at meeting the Nisga’a. We were up in the Yukon. We did updates with the Union of B.C. Municipalities.”

During a gathering last year of 400 First Nations’ leaders and Premier Christy Clark’s Liberal cabinet, William said the court handed aboriginals a club. He said First Nations could use it to convince governments and others that they had to be included in decisions that concerned their lands and lives.

He said the Tsilhqot’in and the B.C. government have been talking for the past year and are now at a starting point where the First Nation can achieve its ultimate goal of territorial control.

“Hopefully, if we sign this five-year negotiating process we are really able to start really finishing off the title-land situation and looking at the whole Tsilhqot’in territory,” William said.

Chief Joe Alphonse, tribal chairman of the Tsilhqot’in Nation, was at the centre of the Supreme Court decision. He told the Vancouver Sun at the time: “We’ve abandoned the game that was being played, we’re starting something new now. We’ve always seen ourselves as a layer of government, and it’s a layer of government industry is going to have to deal with.”

John Rustad, B.C.’s aboriginal relations and reconciliation minister, said the government has tried to repair historic relations with the Tsilhqot’in and reach side agreements on land-use issues.

Last year, the government exonerated six Tsilhqot’in chiefs who were hanged during what is known as the 1864 Chilcotin War.

The war began after B.C.’s colonial government approved a toll road from Bute Inlet on the coast to Barkerville in the Cariboo gold fields. The Tsilhqot’in resisted, starting in April 1864, and within a month 19 road builders and a farmer were dead.

Rustad said the government and First Nation have also come to agreements on provincial campsites and guide-outfitter operations.

Rustad called the protocol a road map that guides both sides over the next few years.

“Everybody is trying to find their way through working with this,” he said.