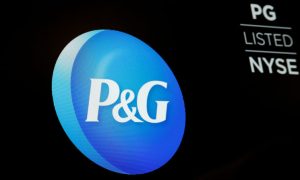 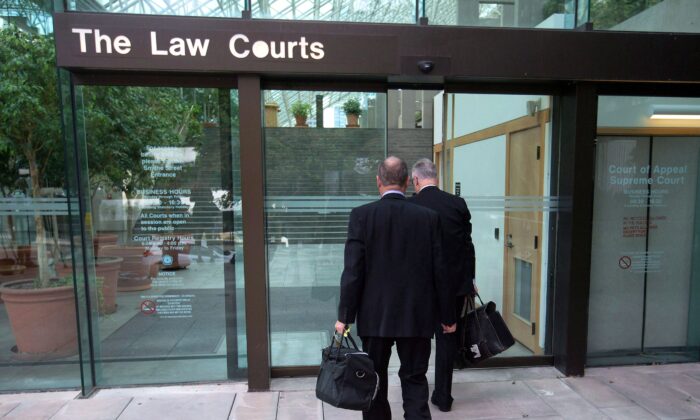 People enter the B.C. Supreme Court in Vancouver in a file photo. Lawmakers and judges decide what they will. But what about the rest of us? (The Canadian Press/Darryl Dyck)
Viewpoints

BC Transgender Youth Case: When Speech Is No Longer Free

Usually, public policy concerns what some leader or bureaucrat should do. But when the law and the government are misguided, decision-making falls to citizens. They must decide whether to stand up or cower, to speak up or remain silent.

Imagine yourself in the following scenario. You’re a father whose recent divorce has been hard on your young daughter. Her school calls you throughout grade six due to her misbehaviour. In grade seven, she writes love notes to her first male teacher. When the school forces her to stop, she declares herself a lesbian and isolates herself in her room with the lights off and the shades down.

After the school year ends, you see her school yearbook with a male name under her picture. It turns out the school guidance counsellor helped her choose it, since she has concluded she is actually a male trapped in a female body.

And you, her dad, weren’t told any of this.

While the guidance counsellor affirms your daughter as a transgender in grade eight, she still gets a crush on her male physical education teacher. The teacher rebuffs the young crush and she’s taken out of his class. She attempts suicide and says this rejection is the reason.

Your daughter decides to get hormones to become male, which her mother supports. You see irreversible consequences and believe gender dysphoria may not be the root issue. You refuse the doctors permission for the treatments. Eventually they tell you your 14-year-old is a “mature minor” according to the Infants Act and can decide on her own.

You file an injunction to stop the treatments but it fails. The judge even says if you refer to your child as a “she” or “her” or call her by the name you put on her birth certificate, it will be considered an act of domestic violence. The judge bans you from talking to the media and forbids the media from naming any of the professionals involved.

Readers, you can leave your imagination and return to reality now. This nightmare actually is reality for a father in British Columbia.

Last month, author and speaker Laura-Lynn Tyler Thompson decided this father had been given the wrong kind of “silent treatment.” She interviewed him for her YouTube channel and posted the video. That very night, lawyers demanded she comply with the publication ban and remove the video.

“I’ve had to wrestle with myself, with my conscience, what I can live with,” Thompson told the public in a subsequent video. “In the face of this travesty of justice, this assault on common sense, parental rights, and the absolute failure to protect a precious youth in our nation who has been used as a pawn … I have asked myself, ‘Am I going to bow to this establishment that wants all of this kept quiet?’”

The answer was no, which brought Thompson and the father back to court. “I was shaking in front of this judge,” Thompson recalled. She told him about the explosive increase in gender identity referrals worldwide, how most teens with gender dysphoria lose it later, and how affirming dysphoria is hurting teens.

“There was loud applause in the public gallery after her comments, with the judge ordering people not to clap any more in the courtroom,” the Vancouver Sun reported, adding that Thompson argued the issue of transgender treatments in Canada is a “living, breathing nightmare.”

The judge told the father to stop giving interviews, but he replied, “The reason I do it, or did it, is because I am taking the best interests of my child at heart.”

Thompson complied with the publication ban and took down the video. She was ordered to pay court costs, albeit at a reduced amount. However, the original video had been downloaded and re-posted around the world where the publication ban did not apply.

Thompson did not name the father or professionals involved in subsequent videos on the topic. However, some commenters did and posted links to copies of the banned interview. In court on March 9 and 10, the judge called on B.C. Attorney General David Eby to rule on whether Thompson and the father are in contempt.

Thompson told the court she was trying to honour its decision but believed the publication ban should be lifted in the public interest.

“It is not the easiest thing I have done, but it is one of the most important things I have done in my entire life,” she said.

The father’s lawyer, Carol Klassen, put it this way: “There’s a quote from an old case that I love so much. It says the ability to share an opinion is precious to a man’s soul and mind, [almost as] vital as breathing is to his physical existence. So the ability to express ourselves is vital to our souls, and I think that’s what this is all about at the heart of it.”

Lawmakers and judges decide what they will. But what about the rest of us? When our speech is no longer free, we discover the price we’re willing to pay for it.